MARITIME Industry Australia CEO Teresa Lloyd is to step down from the top role at the industry group at the end of June, to take up a new role with Carnival Australia.

In a message announcing Ms Lloyd’s resignation, the MIAL Board said she had served the industry for close to 20 years.

“During that time, she has led with conviction, an unwavering dedication to get things done and proudly represent current and former members,” the board said.

Ms Lloyd thanked the Australian maritime industry in a message and said: “Leading an industry like ours has been far from a job, it has been my life’s work and the honour of such a position has never been lost on me.

“MIAL will continue to do what we are known best for, as Australia’s only national leading peak shipping industry body, and that is advocacy. Holding both sides of parliament to account, influencing decision makers, keeping our industry honest and enabling our nation to trade and bring in critical supplies,” Ms Lloyd said. 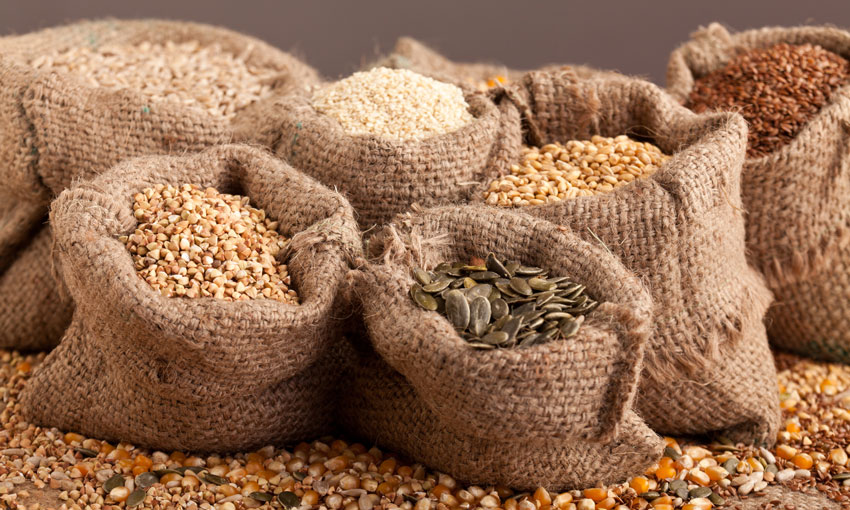 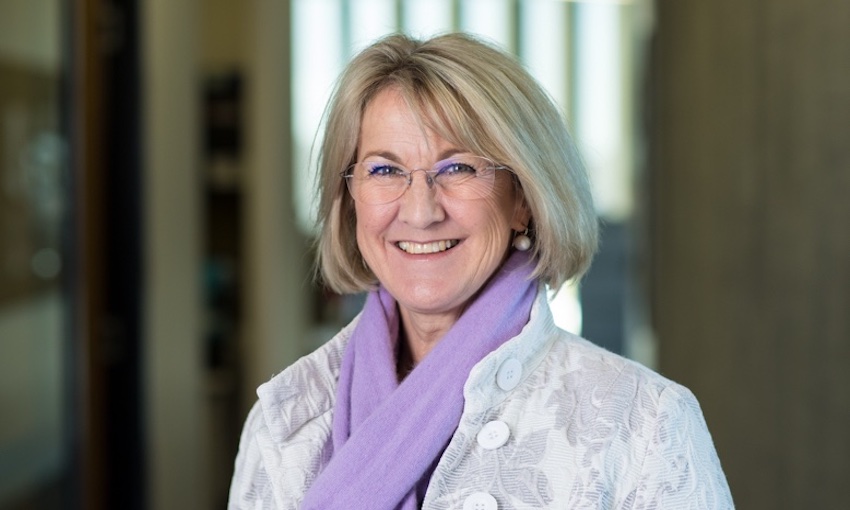 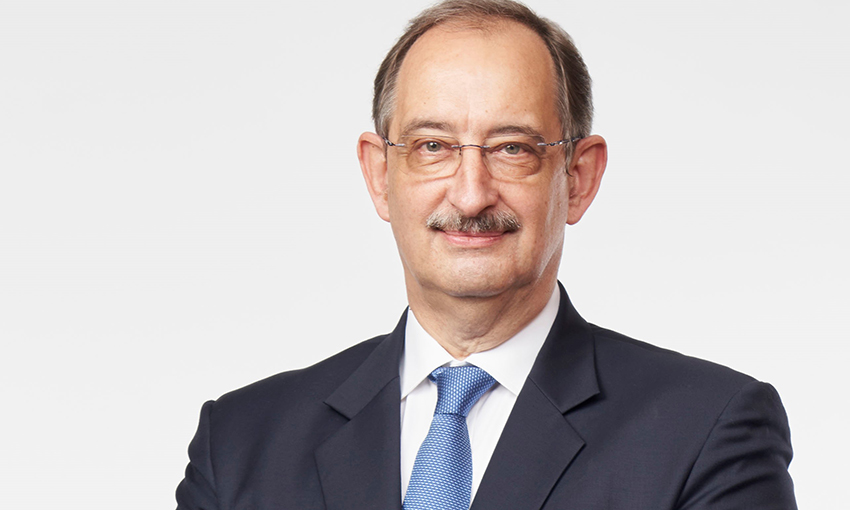