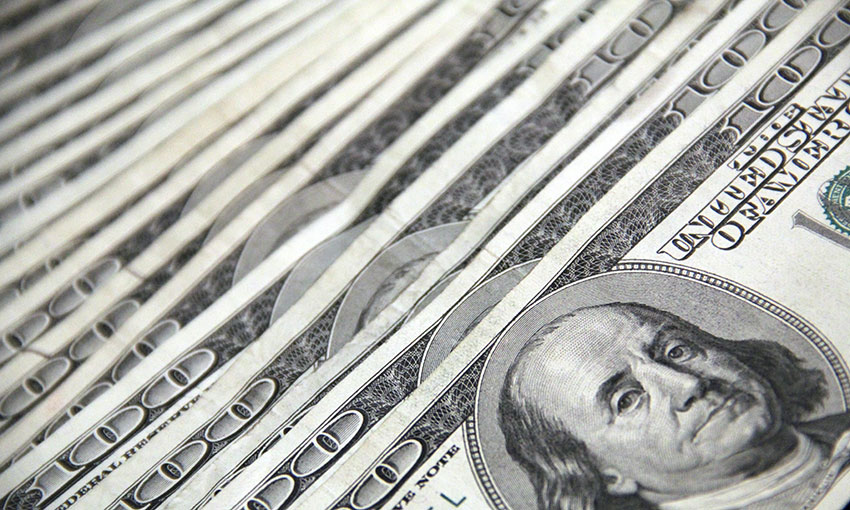 THE International Transport Workers’ Federation said it had recovered US$44,613,880 of seafarers’ owed wages last year.

The ITF said the wages were recovered by its network of inspectors around the world.

Owed wages are usually pay, bonuses or entitlements, that are unpaid by a shipowner or their agent for the work already done by a seafarer.

ITF inspectorate co-ordinator Steve Trowsdale – who leads the ITF’s 134 co-ordinators, inspectors and contacts – said the owed wages figure was substantial considering how difficult it has been for inspectors to board ships due to COVID-19 restrictions. Despite restrictions, inspectors supported seafarers with 7476 cases in 2020, with more than 6000 vessels boarded.

“Despite there being fewer inspections that we were able to undertake due to coronavirus social distancing requirements and restrictions, our inspectors actually recovered almost the same amount of owed wages for seafarers as we did last year,” Mr Trowsdale said.

“The pandemic has proved genuinely difficult for some shipowners who were already running marginally viable operations – some have struggled to pay for more-expensive repatriation flights than what they’re used to get seafarers home, and the new cost of quarantine. But financial challenges faced by companies are no reason to suspend the payment wages or not uphold seafarers’ human rights.”

ITF inspectors often conduct inspections of vessels to ensure the health and safety of the crew, and that seafarers on board are fed, supported and paid in accordance with all relevant contractual and legal entitlements. They help seafarers stand up for their rights to stop working and get home at the end of contracts.

But with the pandemic, in-person inspections have become difficult in some countries.

Mr Trowsdale said being unable to visit vessels in many places, ITF inspectors and contacts have had to work remotely and engage more than ever before with seafarers through digital channels like social media.

“The result has been the ITF holding the line for seafarers and their rights during the pandemic,” he said.

“Every dollar recovered by the ITF and our inspectors is income that seafarers and their families are counting on. This is money they earned, need and deserve. Seafaring can be hard, challenging work that requires much skill – and months away from your loved ones.”

Mr Trowsdale said that in addition to recovering wages, the ITF had been involved in helping hundreds of seafarers who were abandoned by shipowners, helping seafarers get access to food, water, fuel and flights home.

The ITF said in 2020 it submitted a record number of abandonment cases to the International Labour Organization. It lodged 60 of the 85 the cases which appeared in the ILO abandonment database last year, representing hundreds of seafarers who were owed wages, repatriation flights, or both.

The ITF now has inspectors in 122 ports in 58 different countries.

“These figures show that the ITF and the ITF inspectorate are still leading the fight against rogue shipowners who would treat their seafarers like modern-day slaves,” Mr Trowsdale said.