PORTS on the coast of central Queensland are keeping an eye out for a cyclone that is currently in the eastern Coral Sea.

According to the Bureau of Meteorology, Tropical Cyclone Oma is a category 3 storm and is positioned northwest of New Caledonia.

“For the coming days, Oma is forecast to move relatively slowly to the south-southwest over the Coral Sea and maintain a similar intensity,” the Bureau reported.

“There are warnings current for damaging wind, heavy rains and dangerous seas for parts of the southwest Pacific.”

According to the Bureau, as Oma moves closer to the Australian mainland, large ocean swells are expected to lead to hazardous surf and abnormally high tides about central and southern Queensland and far northern New South Wales.

Oma developed from a tropical low which lead to heavy rain that drenched parts of North Queensland earlier this month.

A spokesperson for North Queensland Bulk Ports said they had a “comprehensive and well tested cyclone and adverse weather preparedness plans in place”. 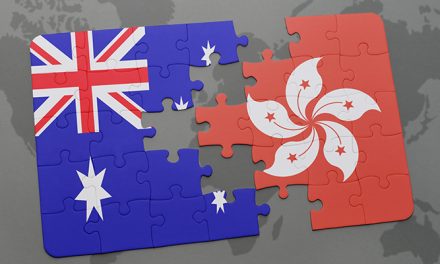