This follows the incident where passengers disembarked from Ruby Princess and subsequently spread the disease.

“There are thousands of people, potentially, in cruise ships off our coasts that aren’t members of our state, and if we take them in, then that could well flood our system unnecessarily,” Commissioner Fuller told reporters this week.

“All the hard work we’ve done could be over.

“We will continue to allow them to have fuel and food … but it is time to go to your port of origin.”

“We’ve had requests for two ladies to leave two different ships who were pregnant, which I thought was absolutely appropriate,” he said.

“We are receiving people sensibly back into NSW. They get the required healthcare then go into mandatory isolation.”

Following the Ruby Princess case, NSW has banned all cruise ship passengers from disembarking until new protocols are ready.

A number of Ruby Princess crew are known to have fallen ill.

Commissioner Fuller has said no cruise passenger will enter the state without his personal approval.

In a statement, Carnival Australia president Sture Myrmell said they were participating “in high level federal and state discussions with the aim of enabling the repatriation of crew currently on board Ruby Princess on compassionate and humanitarian grounds”.

“Being able to send home those crew members who are not required for the safe operation of the ship is the right thing to do both from a humanitarian point of view and Australia’s international standing as a maritime nation that looks after foreign nationals in its care,” Mr Myrmell said.

“We are particularly concerned that a humanitarian approach should be taken in relation to the crew on Ruby Princess, which has left NSW territorial waters as demanded by the NSW government,” he said.

“However, we remain concerned that it is not safe for the ship to sail away from Australia while there are crew members on board who are ill.

“While illness on board has been reduced due to strong health management, the ship needs to remain within reach of Australia to access healthcare services if an urgent need arises.” 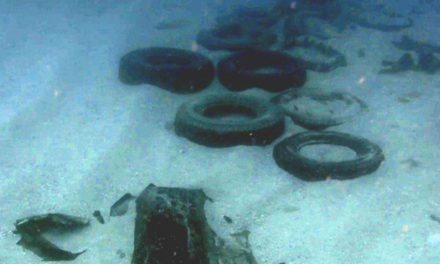