EXPANSION of a Western Australian offshore supply base is more than 50% complete as dredging work to facilitate use by larger commercial vessels nears fruition.

The WA Department of Transport has been working with the Onslow Marine Support Base and other stakeholders over the past seven years to redevelop the Onslow (Beadon Creek) Maritime Facility.

The vision is for Onslow to become a key marine hub, servicing the offshore oil and gas industry, the WA Government says. The dredging campaign to increase the width and depth of the existing approach channel, swing basin and berth pocket is complemented by current work to upgrade the ageing breakwater at the channel entrance.

In June, Western Australian based company Ertech was awarded a $4.4 million contract to rebuild the structure using existing and additional rock (approximately 20,000 tonnes) above and below the waterline where required, increasing the height of the breakwater by up to two metres in some areas.

Both vessels were available in stock and shipped from Damen Shipyards Changde, China, via Shanghai to Dampier. These were then transported by road to Onslow for assembly, augmented by extra dredge pumps, gearboxes, couplings and other parts from Damen Dredging in The Netherlands, and immediately deployed.

Over recent years, the Onslow facility has undergone a $2.5 million five-stage infrastructure upgrade, focused on the southern part of the facility and including resealing works, the construction of a Department of Transport harbour office and implementation of CCTV. This was followed by the relocation of overhead power to underground and improvements making vehicle and truck movements safer.

The total project is budgeted at around $120 million, with the federal government’s Northern Australia Infrastructure Fun providing a loan of up to $16.8 million.

WA Transport Minister Rita Saffioti said the improvements would have ongoing benefits not only for commercial vessels involved in the resources sector but also fishing and charter vessels and recreational craft using the facility. 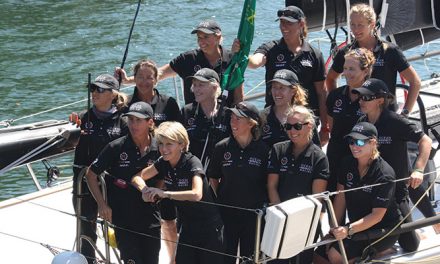 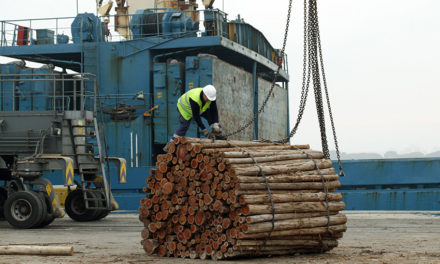