Mr Crumlin told a Senate inquiry that Australia was “caught unprepared” by the COVID-19 pandemic, highlighting the need for changes.

“By making needed amendments to the Coastal Trading Act, restoring its original design intention, along with getting the tax incentives right, local shipowners will be able invest with confidence in a core Australian fleet,” he said.

“This regulatory reform is also vital to support a domestic cruise sector, in a way that is sustainable and improves the economic and social benefits to the country.

The union recommended several steps to improve the sustainability and resilience of the sector, including:

“Sustainable shipping policy is critical not only for the domestic maritime industry, but the many Australian industries that depend on it, such as steel, aluminium, construction, retailing, oil refining, tourism and agriculture,” Mr Crumlin said.

The inquiry is due to report by December and Mr Crumlin said it was imperative that the inquiry’s final report set the foundations for government, industry and stakeholder actions that revived and grew Australian shipping. 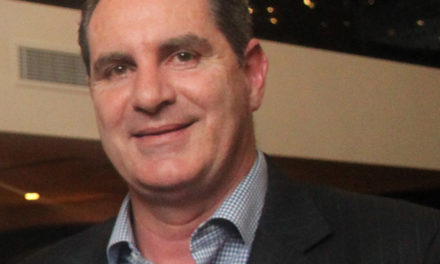