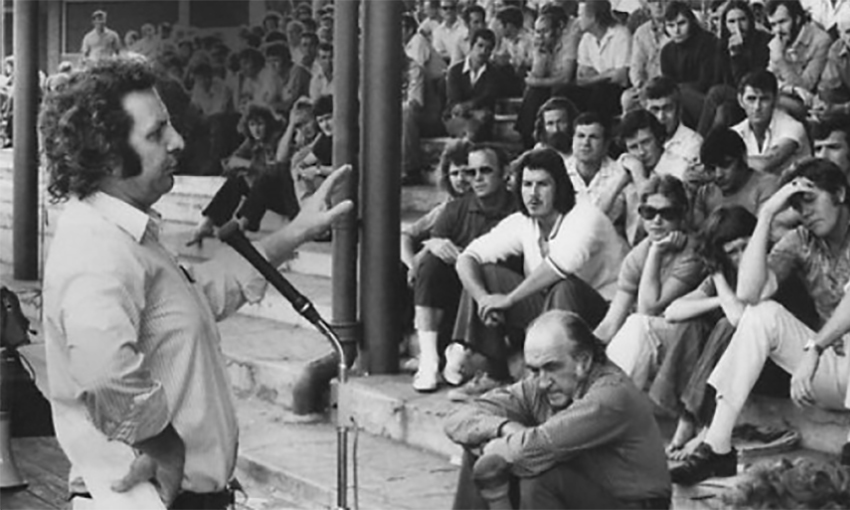 “A PERSON of great principle” is how MUA national secretary Paddy Crumlin has remembered the late Jack Mundey who died recently at the age of 90.

Originally from the small town of Malanda near Cairns, he was unashamedly a radical and joined the Communist Party of Australia in 1957.

It was his support for so-called ‘green bans’ on inappropriate developments in Sydney while leading the Builders’ Labourers Federation that brought him mainstream attention.

“While he is best remembered for his activism around green urban spaces, heritage buildings and functional community orientated town planning and development, Jack’s political, industrial and social contribution was far wider.

“Jack was one of the most articulate and committed activists in Australia against Apartheid, the war in Vietnam and the political and human atrocities visited upon working communities world-wide.”

Mr Crumlin said Jack Mundey also would be remembered as one of the mobilising leadership for indigenous rights.

“Jack Mundey’s social and political legacy is as visible today as his contribution to an understanding and commitment to community heritage and history,” he said. “Jack never ceased to be involved in community and progressive actions and campaigns right up to his passing, he was an articulate and knowledgeable and respected advocate for trade union and labour rights.” 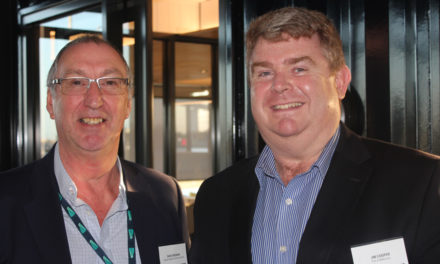