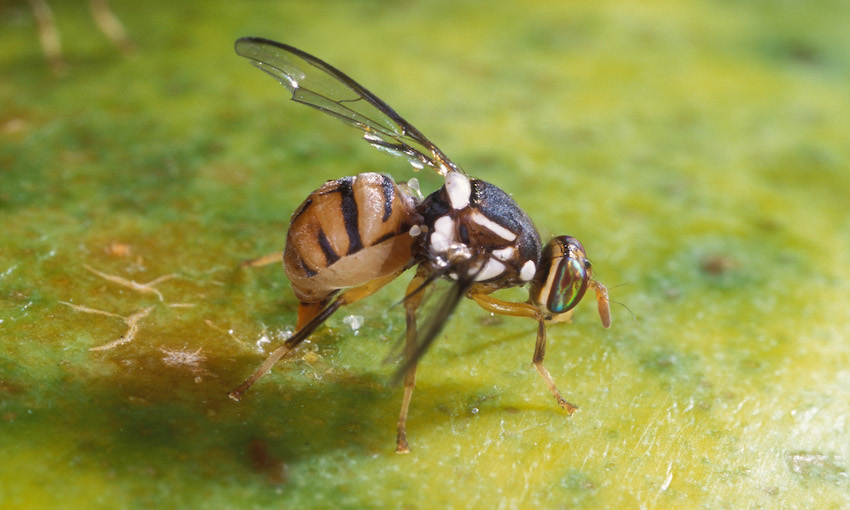 THE COVID-19 pandemic has unexpectedly boosted efforts to improve response capacity and capability in the Torres Strait region to keep Australia’s mainland free of exotic fruit flies and other biosecurity threats.

“As part of the Far Northern Biosecurity Initiative, Biosecurity Queensland have been conducting joint fruit fly blocking operations with TSRA since November 2019, so local rangers on some islands were trained in what to do,” Ms Lui said.

“However, the COVID-19 restrictions meant Biosecurity Queensland could no longer travel to remote communities and had to rapidly hand over the full operational delivery to the TSRA rangers.

TSRA Chair Pedro Steven said the partnership with TSRA had proven to be effective and had provided benefits for all involved.

“From a local perspective, the partnership has enabled Torres Strait islanders to be employed in delivering the eradication program within their own communities, boosted community understanding of biosecurity, and improved the biosecurity response capacity and capability in the region,” Mr Steven said.

“Additionally, it has provided Biosecurity Queensland with operational flexibility, even once the COVID-19 restrictions are lifted.

“This partnership model has proved a win-win for both government and the local indigenous people, and arrangements are being made to secure the ranger’s involvement in the program longer term.”

The Exotic Fruit Fly in the Torres Strait Eradication Program is a key component of Australia’s defence against these pests and it has undoubtedly prevented outbreaks of exotic fruit flies on the Australian mainland.

“If fruit fly blocking, trapping and bait spraying measures weren’t used annually on the islands in the Torres Strait, Australia’s horticultural industries would be placed at a significantly increased risk of an exotic fruit fly incursion,” Mr Furner said. 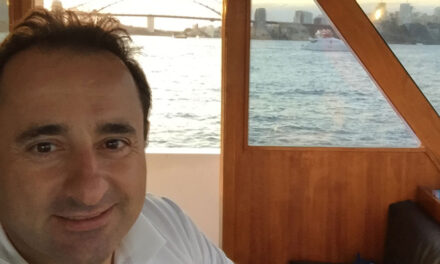 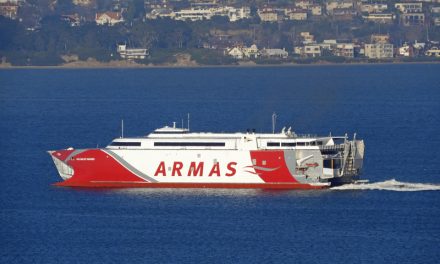 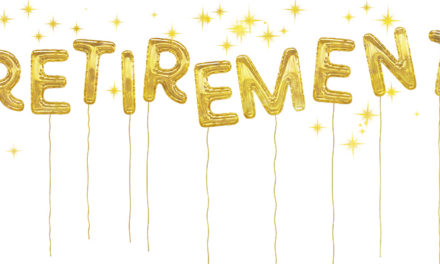