Patrick agrees to another half century at East Swanson

Swanson Dock in Melbourne is one of the nation’s most important container terminals. Credit: David Sexton/DCN

PATRICK Terminals has extended its lease at East Swanson Dock, securing its position at Port of Melbourne until 2066.

The announcement came in a statement from Qube Holdings which owns 50% of Patrick.

According to the statement, the arrangements secure Patrick’s long-term strategic footprint at East Swanson Dock and an adjoining Coode Road logistics site.

The Coode Road logistics site is to be developed to deliver rail capacity and to interface with Patrick’s container terminal.

No financial details of the arrangement were released in the statement.

“Certainty of tenure and targeted investment will be really important to ensure that Patrick East Swanson Dock provides the necessary landside and quayside productivity required into the future,” Mr Chambers said.

“CTAA looks forward to continuing our dialogue with Patrick to assist with that success.”

Patrick has entered into a development deed with Port of Melbourne to co-fund and build the rail terminal with Patrick’s share of the cost is expected to be bankrolled from its operating cash flow and available, undrawn debt facilities.

“The PRTP is a key project of our Port Development Strategy and Our Plan for Rail and is vital to successfully accommodating future growth at the port,” Mr Bourke said.

“This new on dock rail terminal supports the introduction of the governments Port Rail Shuttle Network, which will reduce truck trips on the Melbourne road network,” he said.

“We stand ready to accommodate increased freight from the regions now, and future port rail shuttles from metropolitan intermodal terminals.” 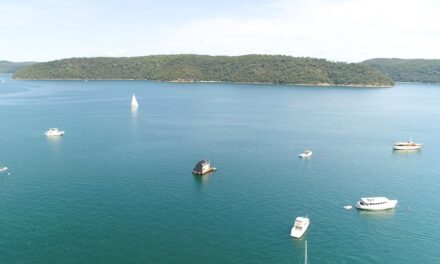 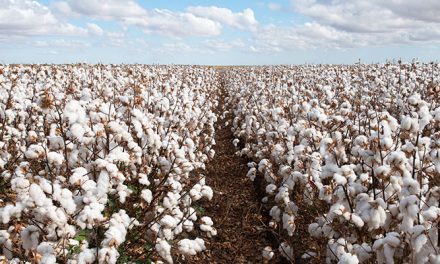