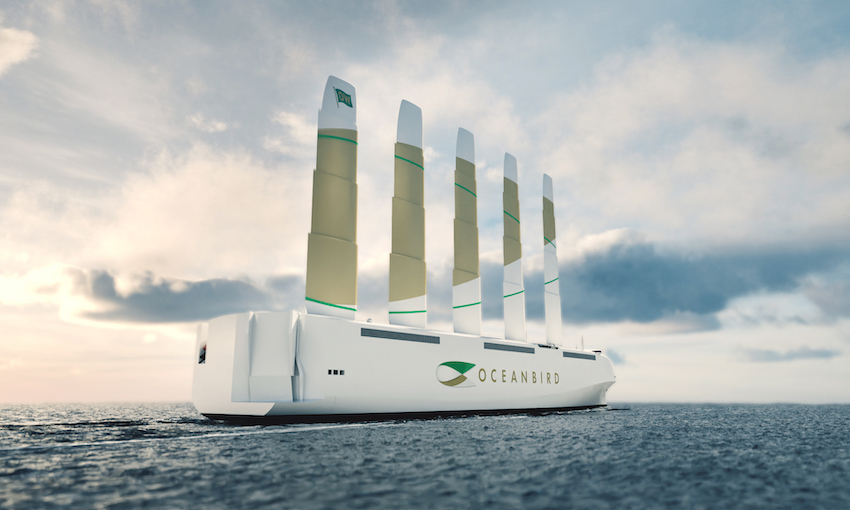 SWEDISH company Wallenius Marine has unveiled the latest iteration of its sustainable pure car and truck carrier vessel the Oceanbird. The concept ship has the capacity to carry 7000 cars and will be powered by wind, reducing harmful emissions by 90% over conventional PCTCs operating globally.

Wallenius Marine has designed and built more than 70 vessels since the mid 1990s with a strong focus on sustainable shipping.

“Oceanbird shows that the maritime industry can bring about major change and that zero-emission shipping is possible, using wind as the main energy source,” Per Tunell, COO at Wallenius Marine said.

“We are proud to present our third iteration of our design, which we have worked with for several years.

“Shipping is a central function in global trade and stands for around 90% of all transported goods, but it also contributes to emissions. It is critical that shipping becomes sustainable.

“Our studies show that wind is the most interesting energy source for ocean transports and with the 80-metre high wing sails on Oceanbird, we are developing the ocean-going freighters of the future.”

The traditional sail system was replaced on this cargo sailboat by a series of vertical blades that emulate the design and performance of aircraft wings. The wing sails give the ship a height above the waterline of approximately 105 metres.

The rigging is made of steel and composite materials and turns 360 degrees to catch the wind in an optimal way. A telescopic construction allows the rig to be lowered from 105 to 45 metres when the vessel needs to pass under a bridge, or if strong winds make it necessary to reduce wing sail surface to reduce speed.

With its configuration the vessel will have an average speed of 10 knots on a typical Atlantic crossing. A North Atlantic crossing with Oceanbird will therefore take around twelve days, compared to the eight days it takes conventional vessels.

The project group has started testing with 7-metre models in open water recently. The design will be ready for orders in 2021 and it is aiming for a possible launch in 2024.

The Oceanbird project is supported by the Swedish Transport Administration, which is acting as a co-financier. 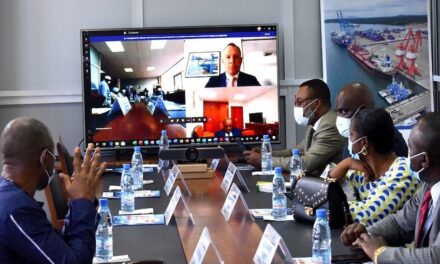