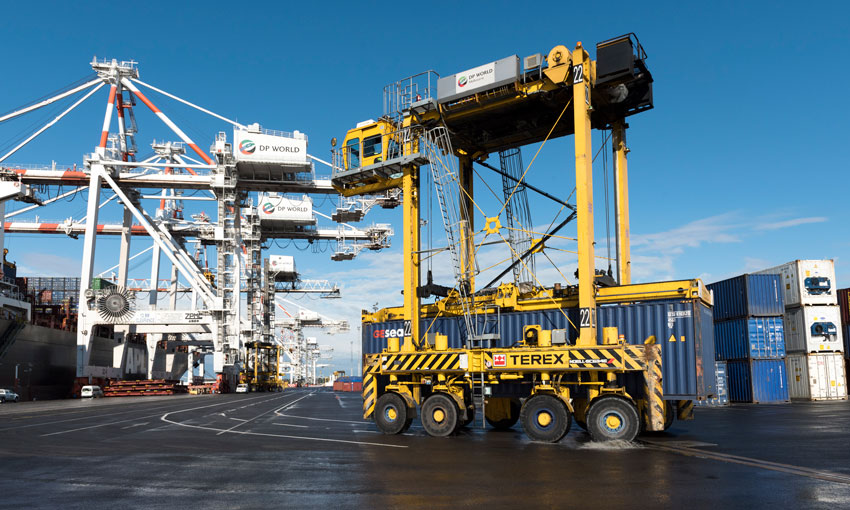 STEVEDORE DP World Australia has announced that it has struck a deal with the Maritime Union of regarding the ‘Part A’ of a national agreement for a new enterprise agreement.

“This is positive progress towards finalising an overall enterprise agreement. With the national level agreement finalised, in the coming weeks, we will be meeting with the union to negotiate terminal-level agreement conditions.”

Mr Adam said they were aiming to deliver a complete, finalised EA by 30 September this year.

“Thank you to our customers for their patience and understanding during these lengthy negotiations,” he said.

“We remain committed to reaching a new EA agreement that delivers improved productivity for our customers, and a fair deal for our employees.”

Container Transport Alliance Australia director Neil Chambers said the of an agreement was “good news, along with the promised withdrawal of work stoppages by the MUA”.

“We hope that the negotiations at the terminal level under Part B of the new EA can be finalised within the timeframe outlined by DP World,” he said.

“The landside sector has felt the effects of the work stoppages and other workplace bans for a number of months now.”

Mr Chambers said industrial troubled had affected landside operations and contributed to congestion and delays, particularly in Sydney which had been hardest hit also by weather events, berth congestion, and the consequential non-evacuation of empty containers through Port Botany.

“As we deal with remnant congestion in all container ports over the coming months, and hopefully experience an uptick in container trade as we begin the COVID 19 recovery phase, it will be good to have the union’s protected industrial action consigned to the history books,” he said. 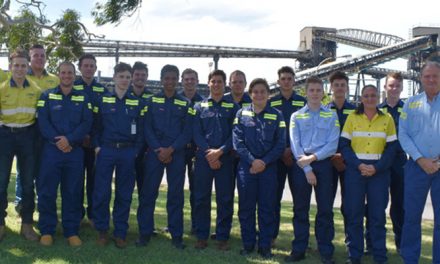