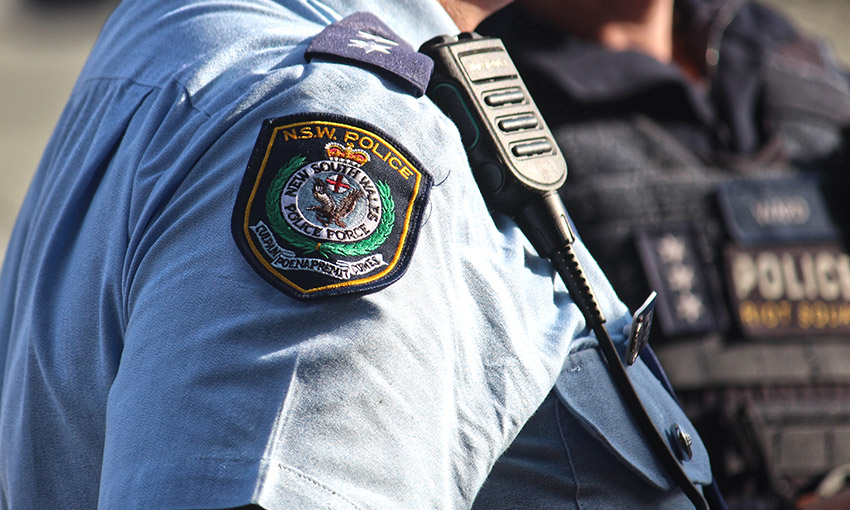 NEW South Wales Police have provided details of the investigation into Ruby Princess as part of Strike Force Bast.

Police have also appealed for help from passengers from the last two voyages of the Ruby Princess.

Detectives from across State Crime, Counter Terrorism and Special Tactics and Marine Area Commands are doing inquiries under Strike Force Bast surrounding the docking and disembarking of the Ruby Princess at Sydney Harbour on Thursday 19 March.

According to police, the priority is to determine whether there was criminal negligence by the company or crew relevant to health issues on the ship, as well as any actions or omissions by any other entity, including NSW or Commonwealth departments, which may have directly or indirectly related to the death of a person from COVID-19.

This would include the nature of – and deficiencies in – decision-making processes both on-board and on-shore surrounding the management of the vessel, and its crew and passengers.

Strike Force Bast is to refer information to the Special Commission of Inquiry.

The State Coroner will not make a decision about whether an inquest will be held until after the criminal investigation and the Special Commission of Inquiry are completed.

According to police, inquiries have been conducted on-board and, as communication has been established with the crew, there are no operational or investigative issues impeding the vessel’s departure.

Further, strike force investigators are continuing to receive relevant documentation from the cruise company; the process of logging, triaging and assessing the information is ongoing.

Investigators have provided a survey to the crew currently on board the vessel, which will assist with guiding relevance of information, and witness statements will be obtained remotely, as required.

Strike force investigators will also reach out in coming days to passengers from both the 24 February to 8 March and 8-19 March voyages to conduct a similar survey, which will help prioritise the order in which statements are obtained. 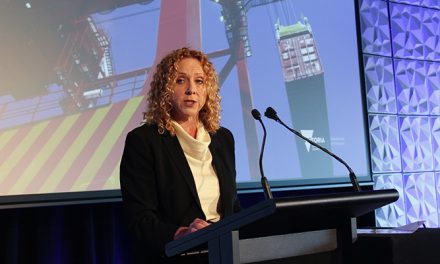 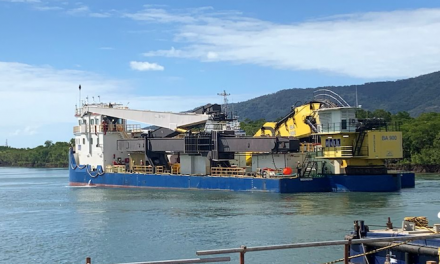