MICHAEL O’Rielley from the Australian Cotton Shippers Association was guest speaker at a trade forum held at the Port of Brisbane.

It was the fifth such event and organisers reported “a fantastic turnout”.

“Customers come first at the Port of Brisbane, which is why we’re always communicating with them about what’s happening at the port, and also what we’re seeing in the broader economy,” Mr Cummins said.

“It’s also another opportunity for us to hear from them about what’s impacting on their businesses and how we can help,” he said.

“By all accounts, there’s a lot of opportunities here in Queensland that can be seized if we work together, especially on game changing infrastructure initiatives such as connecting Inland Rail to the Port of Brisbane via a dedicated freight rail connection.”

Dedicated rail connections linking the ports of Brisbane and Melbourne with Inland Rail are seen as stumbling blocks to an otherwise significant nation-building project. 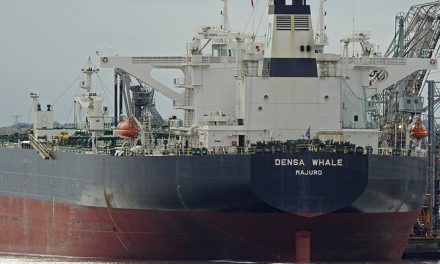 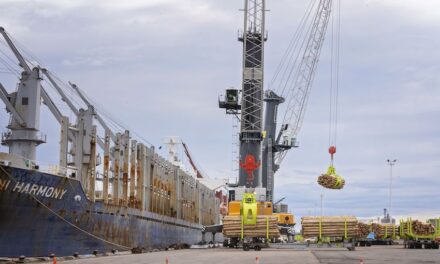 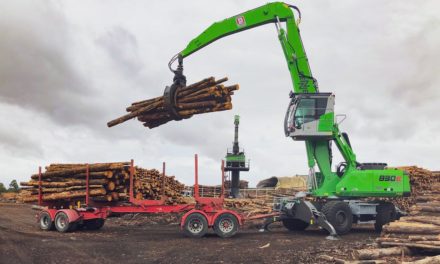