A FERTILISER mine near the North Queensland town of Charters Towers is set to boost bulk exports through the Port of Townsville.

“Agripower believes that a two billion tonne deposit could create a mine life of 200 years,” the Premier said.

The Premier said Agripower had recently built a processing facility near Charters Towers able to produce 240,000 tonne of fertiliser a year.

That facility is expected to become operational next month, with the first shipment of 5000 tonnes to be exported to India from Port of Townsville in July.

“The completion of the processing facility is good news for Charters Towers and North Queensland,” the Premier said.

“Each year, Agripower expects to produce one million tonnes of fertiliser from the new facility, to be exported to the world – and to do that with a project life of up to 200 years.”

The silicon fertiliser is set to be used in broadacre agriculture, horticulture, viticulture and organic agriculture. 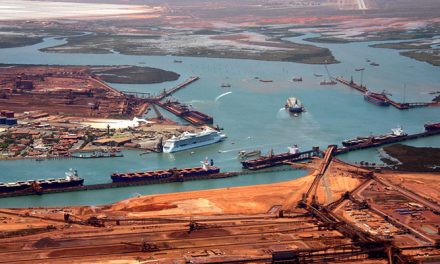 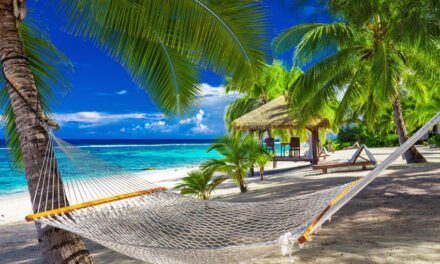 Aquaculture business confident Kangaroo Island seaport is off the drawing board