PORT of Melbourne has put a proposal to the government of Victoria for a charge of around $15 per TEU to apply to import containers.

The money would be used to bankroll rail solutions, ultimately reducing truck traffic which is a point of contention with some inner Melbourne residents.

Chief executive Brendan Bourke said Melbourne was growing and so was the port.

“Moving more containers on rail makes sense to everyone we talk to – and not just for today’s road congestion, but also Melbourne’s growth over coming decades.

“Our project will remove over 700 trucks a day from Melbourne’s busy roads.”

Mr Bourke said he hoped the proposal would be given consideration.

“Port of Melbourne has submitted our proposal to the state government and is hopeful that a positive outcome can be achieved,” he said.

Port of Melbourne has been working on a rail access strategy to present to government since privatisation in 2016. The proposal would see investment in the upgrading and construction of rail terminals, with the state government not required to contribute funding.

The proposal is also predicted to cut costs for farmers and exporters by making rail more competitive, according to port modelling.

The Australian Peak Shippers Association has released a statement saying it supports the need for a port rail solution, but they also needed to ensure any cost imposed on the supply chain was “accompanied by real benefits across the supply chain”. 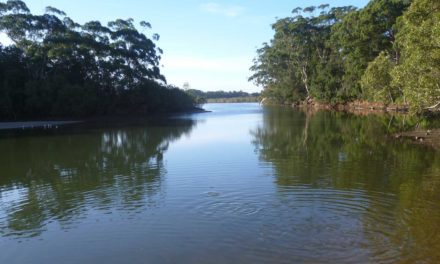 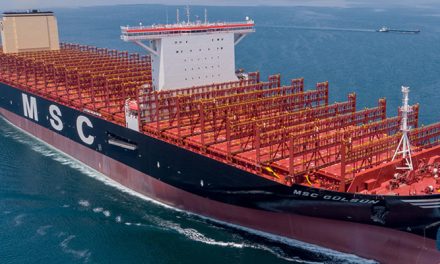