Ahmad, Ryard and Gisha from IPC on their way to Magnetic Island. Credit: Port of Townsville

Townsville Port is hosting the three delegates from Indonesia Port Corporation as part of a Sister Port arrangement formed in 2015.

IPC operates 12 seaports in 10 provinces of Indonesia with 17 affiliate companies spread across Indonesia, including the busiest branch that handles 50% of commodity flows in Indonesia.

Port of Townsville chief executive Ranee Crosby said the agreement was the only one between IPC and an Australian port, and was an important partnership to share information and develop trade and investment.

“We are delighted to have the IPC specialists in Townsville to share and learn as we strengthen our trading relationship with the fourth largest country in the world,” Ms Crosby said.

“This is about establishing long-term relationships and exploring opportunities for collaboration and growth for both ports.

Port of Jakarta civil engineer Gisha Prathita said the three-month experience at the Port of Townsville had been valuable.

“Ahmad, Ryard and I have been able to experience a different work culture as well as Australian culture. Our hosts at the Port of Townsville have a flexible and independent way of working that is very effective,’’ Ms Prathita said.

“The attention paid by the Port to care of the environment and the amount of environmental oversight is something we have all noticed during our stay.”

Indonesia is a significant trading partner for North Queensland, representing 10% of the Port of Townsville’s trade.

The top commodity exported to Indonesia last year was sugar, with more than 500,000 tonnes shipped to the Southeast Asian giant.

Staff from Townsville Port are to reciprocate the exchange program with IPC soon. The Port of Townsville also has sister port agreements with the ports of Qinzhou and Huizhou in the People’s Republic of China.

Working together to open up horticultural markets 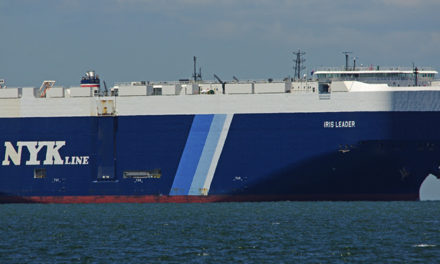 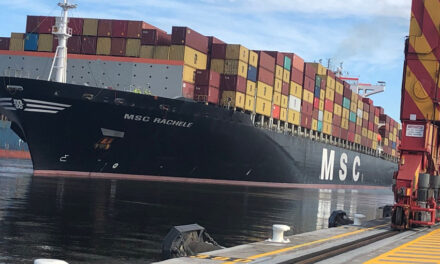