THE outlook for the Port of Bundaberg released by Gladstone Ports Corporation acknowledges the Wide Bay Burnett region’s agricultural output will become increasingly valuable with food security being a growing issue in emerging markets.

Fast-growing economies like Indonesia, India and, most significantly, China, are expected to compete aggressively for Australian products in the coming decades.

“One of the Wide Bay-Burnett region’s best assets is its agricultural diversity in terms of produce and processing, whether its sugar cane, timber, beef, pork and poultry, fruit or vegetables.

“There is also plenty of opportunity to develop tourism through the Port of Bundaberg too, so we need a vision that sets out priorities for how we develop the land and attract business and investment to make the most of that opportunity,” Mr Bailey said.

Mr Walker said the draft outlook would harness the unprecedented opportunities offered by the next wave of globalisation, new energy and technology.

“Since GPC became responsible for the Port of Bundaberg in 2009, throughput has more than doubled to more than 550,000 tonnes a year.

“We achieved this by diversifying trade, investing in infrastructure and working alongside local councils and industry.

“To continue that growth, the Port of Bundaberg must evolve in conjunction with incremental improvements in infrastructure to service domestic trends and global shifts,” Mr Walker said. 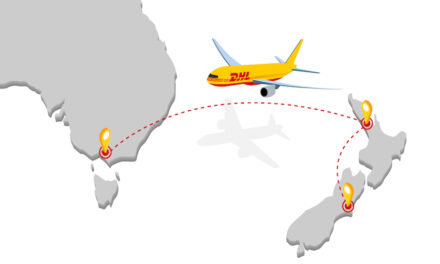