MORE than 130 maritime and logistics experts have gathered in Townsville for the Australian Ports Business and Operations Conference.

Mr Bailey said with the volume of freight moving across Queensland expected to grow more than 20% during the next decade, ports were critical to the state’s economy.

“Our publicly-owned ports are a tremendous asset and our government has recognised the need to invest in them,” Mr Bailey said.

“The Port of Townsville has a proud history stretching back more than 150 years and is about to embark on its biggest expansion ever.

“We’re looking forward to opening its gates and sharing some of that history and the plans ahead with visitors here for Australian Ports Business and Operations Conference.”

“Townsville is hosting people from around the nation that helps businesses, farmers and households prosper,” Mr Gallacher said.

“I’m looking forward to hearing from experts in fields from accounting through to environmental science. Their knowledge will help improve the services ports provide across the nation.”

Port of Townsville chief executive Ranee Crosby said they were thrilled to welcome the nation’s ports industry and to showcase the Port of Townsville to the rest of Australia given the exciting period in the port’s 155-year history.

“We have a series of major capacity-expanding projects in the pipeline including the $193m Channel Upgrade, the $48m intermodal facility and just last week we announced a $30m Crane and Cargo Terminal,” Ms Crosby said. The two-day forum finishes on Thursday. 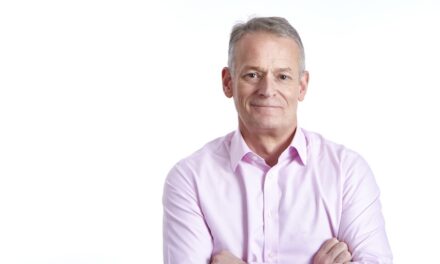 OPINION: Underwriters’ view of the lessons of 2020 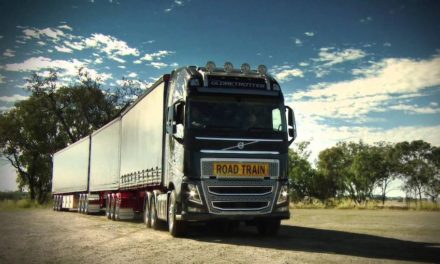 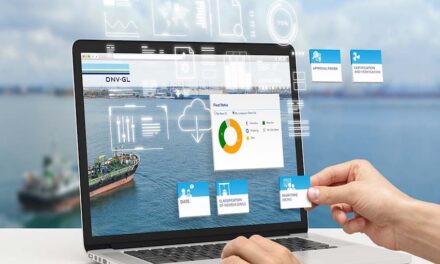