ABOUT 100 kilos of banned precursor drugs from China have been prevented from entering Australia.

The precursor materials were found at a parcel courier company in two 50kg consignments which were addressed to non-existent addresses in Melbourne.

The consignments were labelled as ‘Sodium Tripolyphosphate’, a chemical commonly used in the production of cleaning products.

However, testing determined the product to be the precursor material Methyl a-Acetyl Phenyl Acetate (MAPA), a precursor of Phenyl‑2‑propanone (P2P), which is a precursor of methylamphetamine (ice) and amphetamine.

A number of electronic items and documents were seized for further analysis.

“The ABF is committed to detecting and disrupting illegal drugs at the border before they cause harm on the Australian community,” Commander Grosse said.

“Our officers have the technology, skills and innovative processes at the border to detect and disrupt the importation of precursor drugs such as this.” 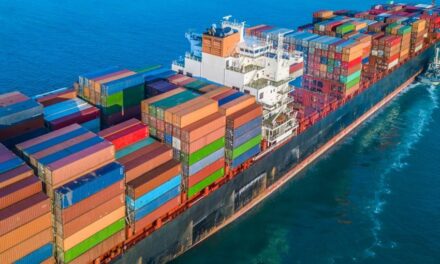 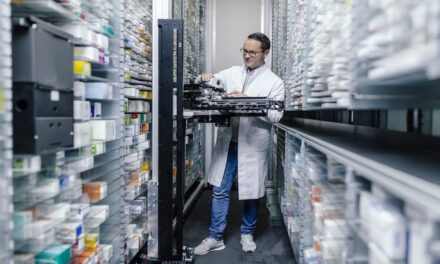