QUEENSLAND Premier Annastacia Palaszczuk has met executives from Germany’s top-tier companies in Berlin, as part of an 11-day trade mission.

The Premier also met with Australia’s ambassador to Germany and host, Lynette Wood.

“Germany and Queensland are entering a new era of innovation-led investor relations, which will be strengthened further by the new Free Trade Agreement currently being negotiated between the EU and Australia and my Government’s $650m Advance Queensland initiative,” the Premier said.

The collection of representatives made up a broad spectrum of transport, logistic, renewables finance, and waste management companies.

She noted German multinational countries already had a hand in development and investment of Queensland industries such as defence and aerospace, renewable energy, biofuels, and biotechnology and advance manufacturing.

“Wirsol is building large-scale solar farms in the state; DB Schenker has been involved in bringing sustainable aviation fuel to the Brisbane Airport; and Siemens has numerous Queensland interests, from health innovation to circuit breakers to train control system technology.” 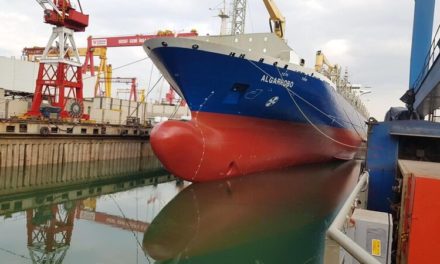