Princess of Tasmania prior to her launch c1958 at Newcastle

FOOTAGE has emerged on YouTube of Bass Strait vehicle ferry Princess of Tasmania docking at Webb Dock, Melbourne, in the 1960s.

The footage shows vehicles and people exiting the ship and provides some insight into how much shipping has changed during the past 50 years.

Built by the state dockyard in Newcastle, New South Wales, Princess of Tasmania was owned and operated by ANL.

Launched in 1958, it completed its maiden Bass Strait voyage in 1959 and continued operating until 1972. 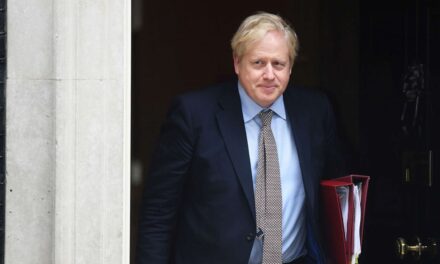 PANDEMIC: Melbourne to go into lockdown (with video)