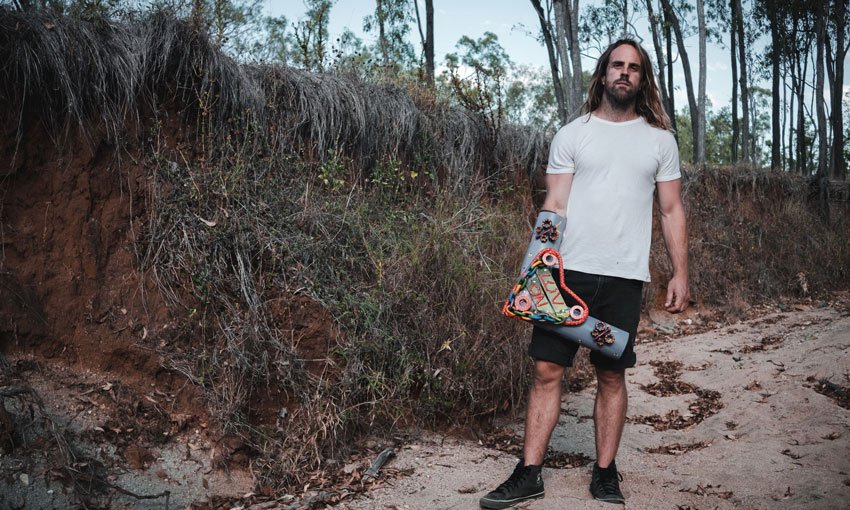 A PROTESTOR who briefly put a halt to operations at Abbot Point coal terminal in North Queensland says he was motivated by the need for the world to “transition away” from fossil fuels.

Queensland Police attended the terminal around 4.45am Monday after a man entered the facility.

He was arrested and taken to Bowen Police Station to be charged with trespass, disobey direction and dangerous attachment of a device.

Operations have resumed at the port.

The protestor was apparently Kyle Magee, a 36-year-old father of two, identified in a press release from activist group Frontline Action on Coal.

He used a colourful painted and decorated metal elbow lock called a love on to attach himself to a coal conveyor belt and spoke passionately about his opposition to coal.

“The death and destruction that is going to come out of this if the Galilee Basin coal is all taken out and burnt is hard to quantify. It’s absolutely huge,” Mr Magee said.

“We should be in severe damage control mode yet we’re not, we are continuing with business-as-usual, continuing to line the pockets of multi-national companies.”

A spokesperson for North Queensland Bulk Ports said they respected the right of people to “express their views peacefully”.

“However, as the port authority, NQBP has an obligation to provide for the safe operation and security of our ports land and water,” the spokesperson said. 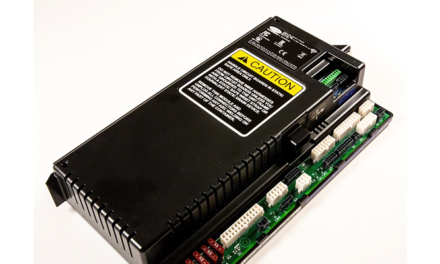 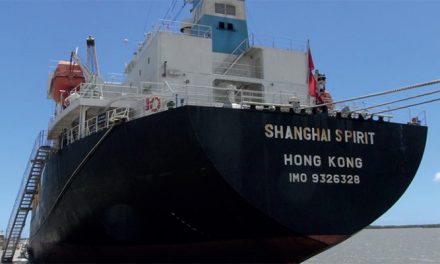