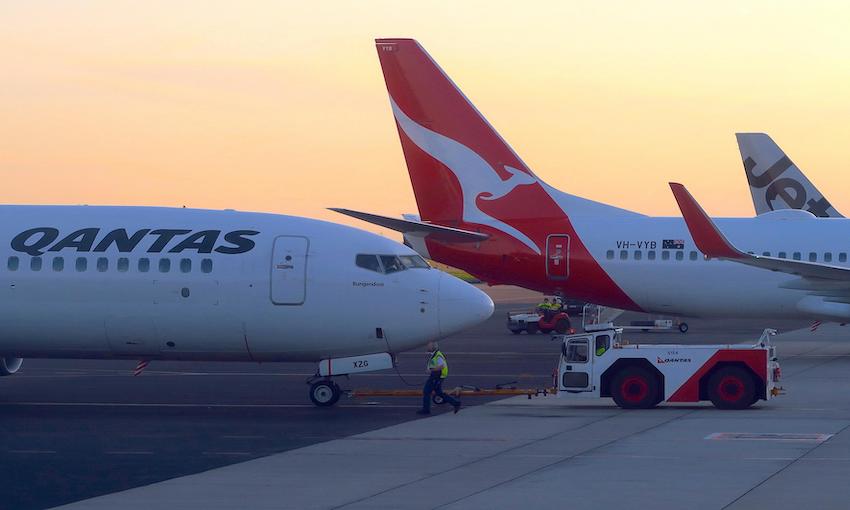 Qantas said the result was reduced by a $1.4bn write-down in the value of assets, such as its Airbus A380 aircraft fleet, and $642 million in one-off costs associated with its pandemic restructuring program, such as staff redundancy payments.

Qantas chief executive Alan Joyce said just the first few months of the pandemic, to June 30, caused a $4bn slump in revenue and a $3 billion-plus turnaround in the airline’s fortunes.

“We were on track for another profit above $1 billion when this crisis struck,” he told the media.

“International [flights] typically would generate $8 billion of revenue,” he said. 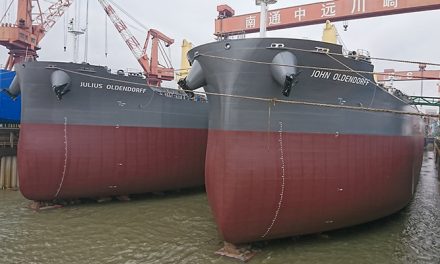