THE Qube Hobart team recently helped with the relocation of the Mistral II for the 2019 Australian Wooden Boat Festival in Hobart.

Mistral II began its journey almost a century ago in 1922 when it was built in Berry’s Bay, Sydney.

The vessel competed in the first ever Sydney to Hobart Yacht Race in 1945 and subsequently competed another five times.

At that time it was deemed as the largest yacht amongst her competitors.

The Mistral II was recently donated by the head of the donor family, Barbara Burton, and a local Tasmanian company, Windeward Bound, was engaged to restore the vessel to its former glory.

The HMAS Choules was the chosen Navy vessel to transport the Mistral II from Sydney to Hobart.

A cradle was built to ensure a safe transportation for her journey to Hobart.

After a safe unloading in Hobart, Mistral II was transported from Macquarie Wharf to the Wooden Boat Festival where it went on display for all visitors.

Windeward Bound is aiming to have the Mistrall II restored to its former glory and be back in the water by 2020 to celebrate the 75th Sydney to Hobart race. 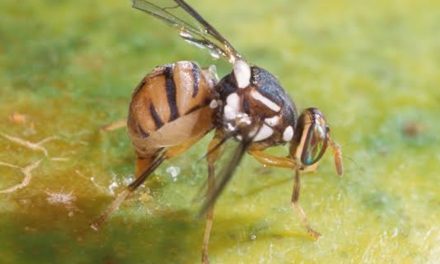