The proposal values Chalmers shares at about $60m.

Qube managing director Maurice James said the offer provided “an opportunity for Chalmers shareholders to obtain liquidity for their shares at an attractive premium”.

“The structure of the offer enables Chalmers shareholders to elect to cash out their Chalmers Shares or, by electing the scrip option, to share in the growth of the Qube Group,” Mr James said.

“The directors of Chalmers intend to unanimously recommend that Chalmers shareholders accept [the Qube] off-market takeover offer for all the ordinary shares in Chalmers, in the absence of a superior proposal,” Mr Mulligan said.

According to the Qube statement to the ASX, the Chalmers transport and logistics operations, coupled with the company’s property assets (in Melbourne and Brisbane), are complementary to those of Qube.

“The acquisition will allow Qube to progress its growth plans while also providing an opportunity for significant cost savings by integrating the Chalmers businesses to achieve greater efficiencies and economies of scale,” Qube stated.

The offer is conditional upon Qube acquiring a 90% interest in Chalmers Shares.

The offer is set to be open for acceptance in July.. 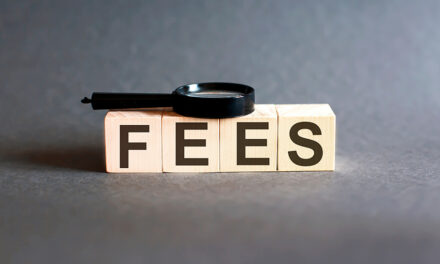