LOGISTICS giant Qube has been given a ‘neutral’ rating by analysts UBS following the company’s recent annual meeting.

The company recent announced its annual figures, the highlights being:

“The ACCC recently disclosed that infrastructure charges represented 12% of stevedore revenue in FY19… Following changes to our forecasts we see these charges accounting for 21% of Patrick’s FY21 revenue.”

UBS noted the ACCC stated it did “not have the power to determine stevedores’ charges”, and therefore there was a wait to determine the Victorian government’s review of Port Pricing.

“Qube will seek to continue to mitigate these pressures through its scale, diversification, further cost reductions where possible, and ongoing benefits of its investments,” Mr Davies said.

“In FY20, although there is some downside risk, Qube expects to report another solid increase in underlying NPAT (pre-amortisation) and continued improvement in underlying earnings per share (pre-amortisation). This assumes that there is no material change to domestic or global economic conditions for the remainder of FY20.” Mr Davies said they would continue to attract significant long term investors interested in companies with strategic fixed assets and a history of growth. 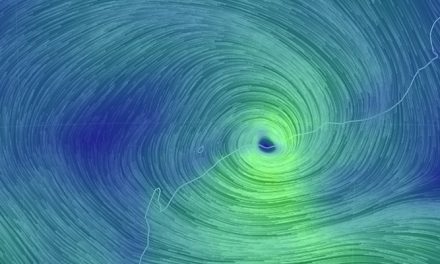 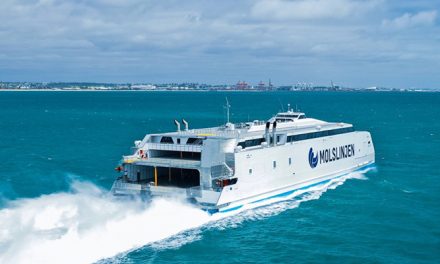 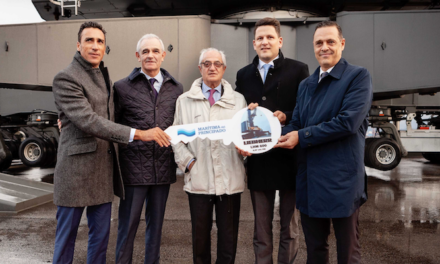 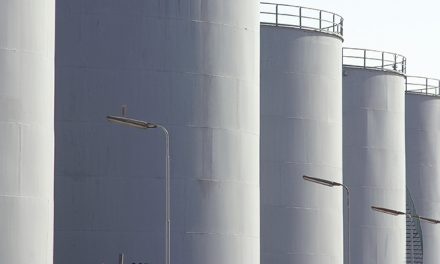