However the picture wasn’t all rosy, with stevedoring division Patrick (half owned by Qube) reporting “weakness” in volumes, with market growth (lifts) declining 4.4% in the six months to 31 December 2019 and 2.8% for the twelve month period to 31 December 2019.

“There has been a steady performance across the Qube group demonstrating again the resilience of our earnings base across our chosen markets,” managing director Maurice James said.

“Qube was able to deliver earnings growth despite challenges in some parts of the business including declining motor vehicle and container volumes and the continued effect of the drought.”

Earnings from Qube’s 50% interest in Patrick were said to be “strong”, contributing $17.9m underlying NPAT and $22m underlying NPATA, an increase of 19.3% and 15.2% respectively over the prior corresponding period.

Qube received $5m in cash distributions from Patrick in the period, with an additional $15m distributed to Qube in February 2020, balancing Patrick’s high cashflow generation and ongoing capex requirements.

The “strong financial performance” occurred despite what the company said was “continued rate pressures and weakness in overall market volumes, with market growth (lifts) declining by 4.4% in the six months to 31 December 2019 and 2.8% for the twelve month period to 31 December 2019”.

Patrick was reportedly able to partly mitigate this via its increase in market share over the period to 47% (from 45% in the prior corresponding period) resulting in Patrick’s volumes decreasing by only 0.9% in the six month period to 31 December 2019.

This was said to be considerably lower than the overall market decline.

“This outcome was achieved during a period that saw an unprecedented number of shipping line service changes with considerable consortium restructuring and some service cancellations late in the period,” the company stated.

“This resulted in Patrick’s market share declining slightly towards the end of the period.

“The result also reflects the inclusion for a full period of the increased infrastructure surcharges.”

Analysts UBS released a report into the results, suggesting Patrick had contributed to a “below expectations” result.

“[The result was] below expectations mainly driven by negative operating leverage within the infrastructure division and Patrick,” UBS stated. “[A] lower guidance [is] likely expected by the market given recent events surrounding the bushfires and the coronavirus.” 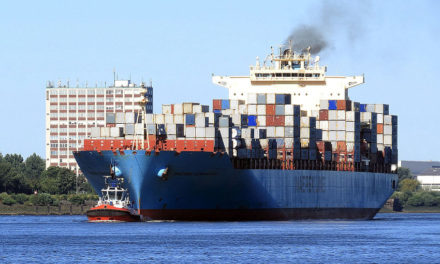 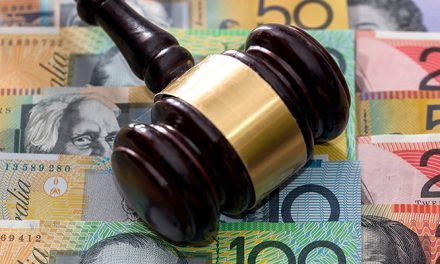 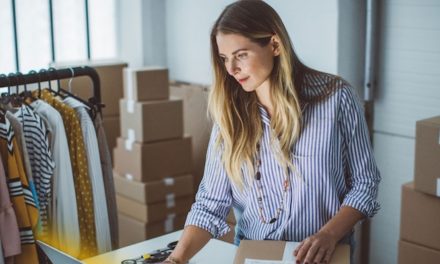 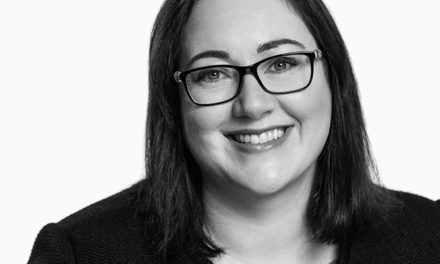