THE Queensland government says it is spending up big on transport and roads projects around the state.

Premier Anastacia Palaszczuk said during the next four years, her government’s Queensland Transport and Roads Investment Program is delivering $12.6bn in infrastructure outside Brisbane.

“Regional Queensland is the lifeblood of this state and a key contributor to the Queensland economy,” the Premier said.

“This funding is so much more than upgrading important rural and regional roads, it’s the gateway to the regions’ economic development.

Transport minister Mark Bailey said the Bruce Highway was the main artery connecting regional communities and the government realised the importance of investing in it.

“Under the jointly funded 15-year Bruce Highway program, the Palaszczuk Government is spending $1.3bn on Bruce upgrades over the next four years,” Mr Bailey said.

“On top of that, we have committed $200m a year of additional funding as part of our Bruce Highway Trust commitment.”

Queensland faces the challenge of not only being one of the largest states in the Commonwealth, but also having much of its infrastructure in tropical conditions that cause flooding of key road and rail networks. 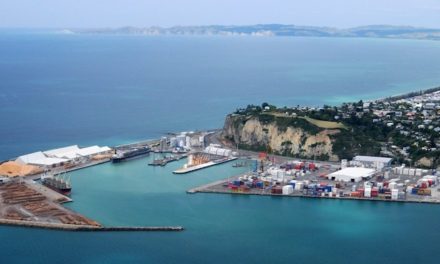