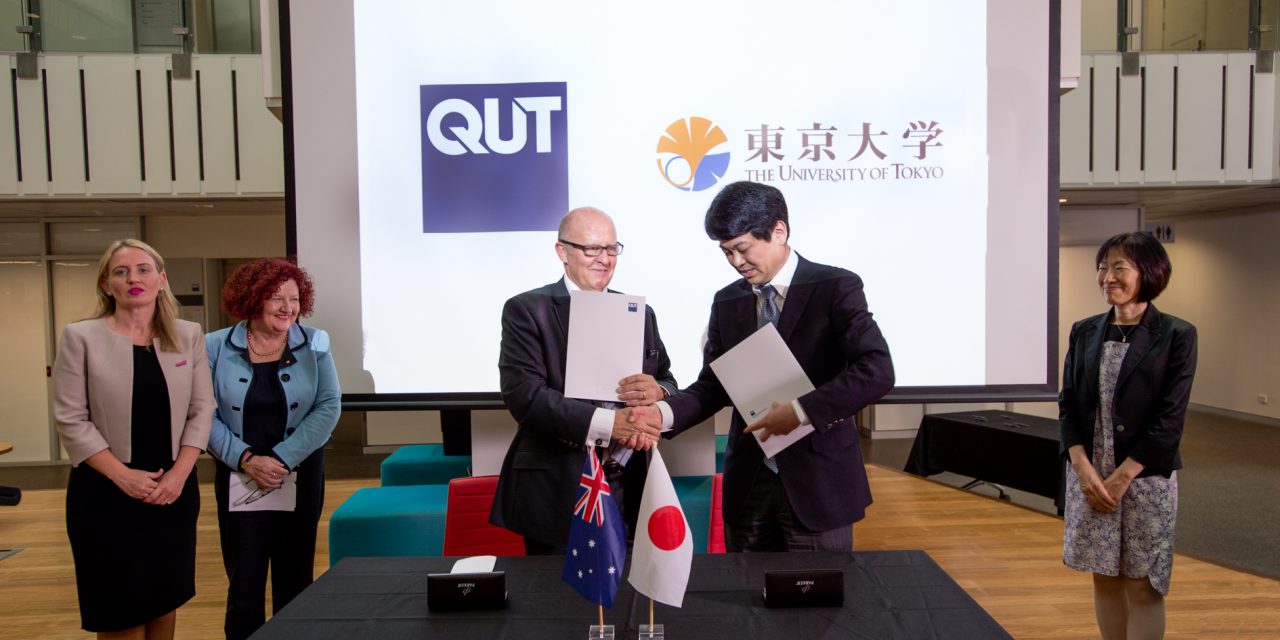 PROFESSOR Masakazu Sugiyama has been announced as Queensland hydrogen envoy in Japan.

“Professor Sugiyama has extensive knowledge and experience in hydrogen technologies and heads a research group within the Research Center for Advanced Science and Technology at the University of Tokyo,” Mr Dick said.

Professor Sugiyama has partnered with Queensland University of Technology on a pilot plant to test hydrogen technologies suitable for at-scale production, storage, use and export.

“Professor Sugiyama is leading the industry-university collaborative research unit for a global network of renewable hydrogen and will prove a valuable champion for Queensland hydrogen in global markets.”

Professor Sugiyama said it was an honour to accept the envoy role.

“Queensland has a pioneering spirit that is greatly admired and respected. It will be wonderful to work together,” he said.

Mr Dick said the appointment showed the government’s commitment to becoming a “hydrogen exporter of choice for the world”.

“Professor Sugiyama has impressive research credentials when it comes to the commercial applications of hydrogen, and I look forward to working with him as we set the direction for growing a hydrogen industry in Queensland,” he said. 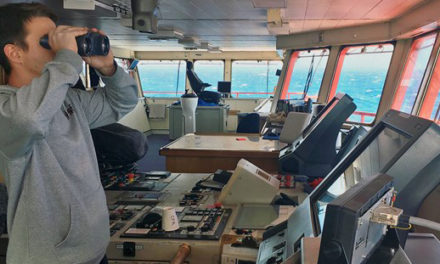 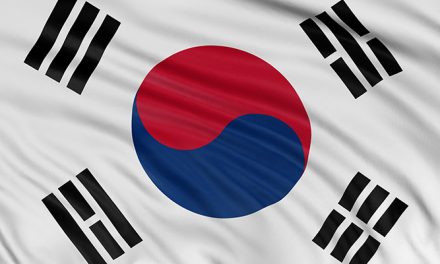 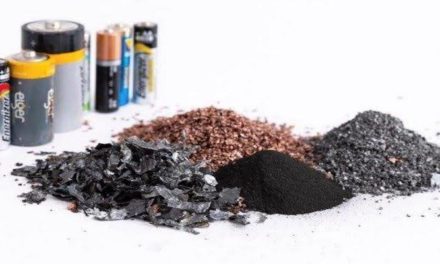