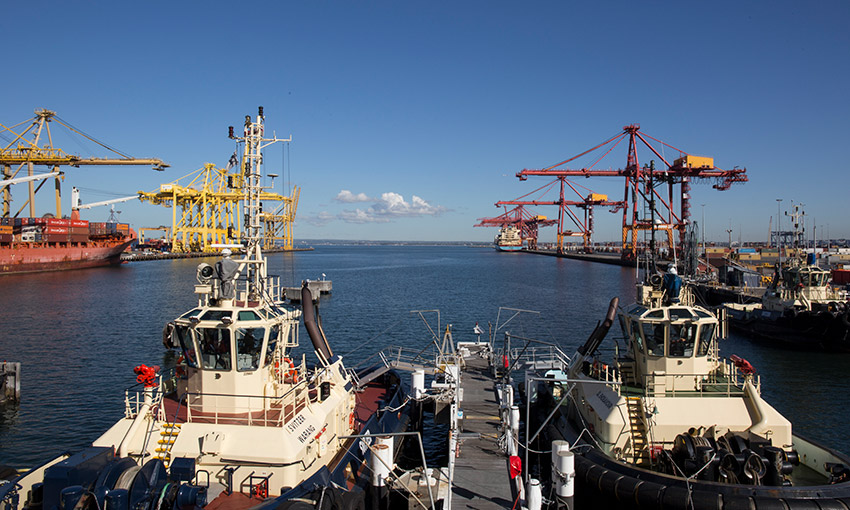 THREE unions that represent maritime workers employed by Svitzer Australia said they had called on the company to return to the negotiation table to negotiate a new enterprise bargaining agreement.

The company is scheduled to commence proceedings on Monday at the Fair Work Commission to cancel the current enterprise bargaining agreement it has with the Maritime Union of Australia, the Australian Institute of Marine and Power Engineers and the Australian Maritime Officers Union.

If Svitzer is successful in cancelling the agreement, its maritime workforce would be employed under the Marine Towage Award 2020.

In a statement, the unions said the company had “set a course towards industry disruption and uncertainty by seeking to cancel its employment agreement with tugboat workers at every Australian mainland port”.

The unions said Svitzer’s local management has “refused to negotiate a new employment agreement” after the Svitzer National Towage Agreement 2016 expired in December 2019.

“While theoretically employers and unions should negotiate a replacement agreement before the expiration of an old one, Svitzer Australia has engaged in almost three years of managerial militancy by refusing to negotiate, lodging a laundry list of unreasonable demands, and threatening to slash the pay of its seagoing workforce by almost 50%,” the unions said.

They said cancelling the agreement would “devastate workers by slashing their pay, cause massive fatigue risks and undermine Svitzer’s capacity to provide reliable and efficient towage services to its clients”.

“We are confident that the Fair Work Commission will look at the reckless and belligerent behaviour of Svitzer throughout this process and respond to the company’s court action appropriately.”

AMOU executive officer Mark Davis said: “The employment agreement which Svitzer’s managers are asking the Fair Work Commission to terminate is the instrument that delivers efficient, modern working arrangements – and wages – for tugboat workers upon which Australia’s entire supply chain depends. Slashing our members’ pay by up to 50% will destroy the livelihoods of these workers”.

AIMPE president Martin Byrne said: “With efforts to negotiate in good faith being ignored by management, we are forced to take time off work this week to consider our options and decide democratically on a way forward”.

“Our members are skilled, experienced and devoted to their profession, but they are being treated with contempt by a management team that seem determined to sink the company,” Mr Byrne said.

Mr Crumlin called on the global leadership of Svitzer’s parent company – AP Moller Maersk – to intervene in a “situation that is now completely out of the control of local managers”.

“These local executives are in over their heads and are leading the Australian subsidiary down a path to ruin with their short sighted and pigheaded attitude,” Mr Crumlin said.

“AP Moller Maersk needs to pull them into line and remind them of the company values which its shareholders expect them to uphold, including respect for workers and their right to collective bargaining.” 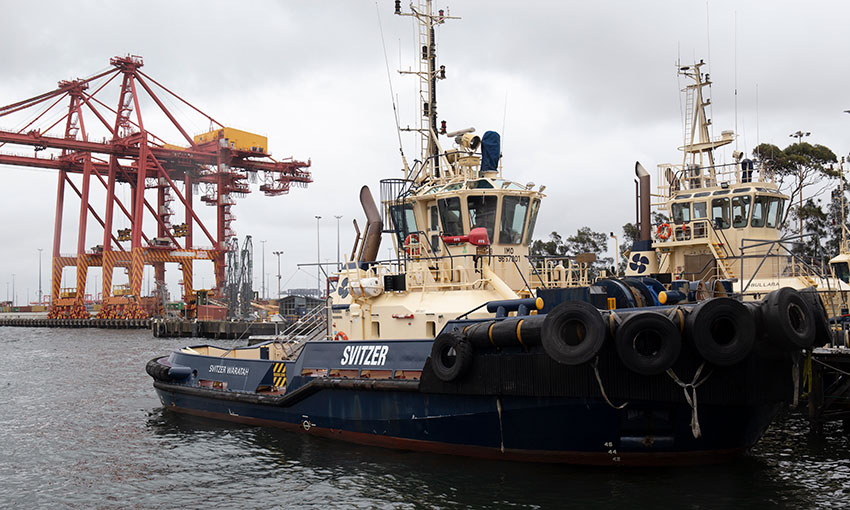 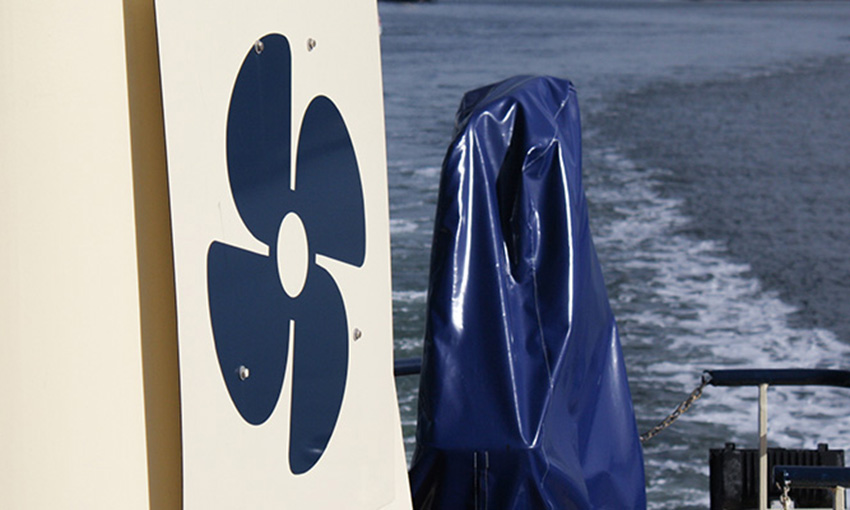 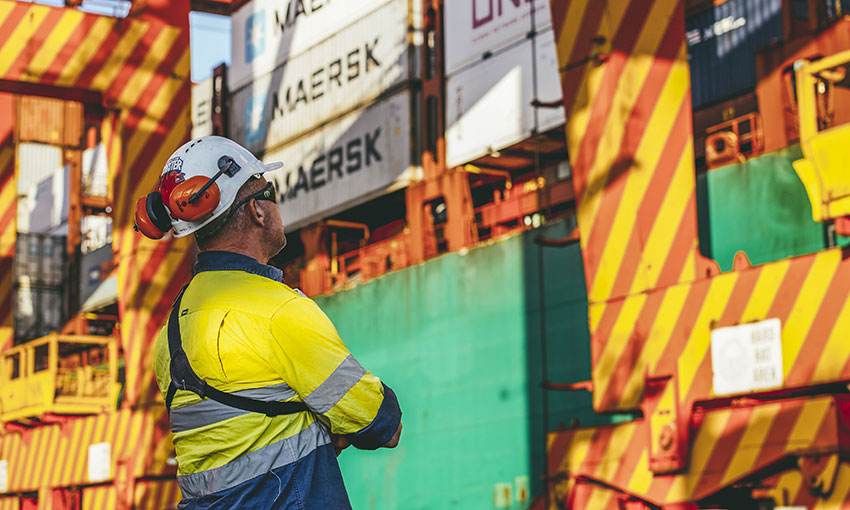