LEGISLATION restricting the use of Australian shipping business names has been repealed by federal Parliament.

The move already has been criticised by the Maritime Union but drawn support from a key industry group.

According to the Parliamentary website, the aim of the ANL Legislation Repeal Bill 2019 is to repeal the ANL Act 1956 and the ANL Guarantee Act 1994 “which have become redundant now that ANL Limited no longer exists as a government owned company”.

ANL has been a subsidiary of French company CMA CGM for a generation.

“The repeal of the ANL Act in particular will remove the current restrictions on ‘protected names’ in relation to ANL, thereby allowing businesses to use these names in a commercial context,” the parliamentary statement read.

The protected names are:

“The Morrison government has found the time to draw up legislation to allow the foreign owner of the former Commonwealth shipping line to use business names and domain names that deceptively suggest an ongoing link to Australian shipping, yet they’ve been unwilling to do anything to actually support the local industry or seafarers,” Maritime Union of Australia national secretary Paddy Crumlin said.

“The number of Australian-owned and crewed vessels is continuing to shrink, with thousands of jobs lost in recent decades.”

“There was a very real risk that the use of these names was something that would be lost unless this Act was repealed.”

“This move is about the future, not the past,” she said.

“It is a positive development and all the parties involved with a direct interest in this matter are to be applauded for being pragmatic in making this change which assists Australian shipping businesses.” 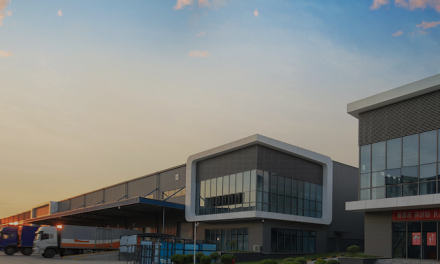