Announcing the annual State Infrastructure Plan, Mr Dick told a conference of engineers the next four years would see a $49.5bn investment by the Queensland government.

“Our strong infrastructure program underpins and unlocks private sector investment, and our state’s $147bn public and private infrastructure pipeline is the second largest in Australia, as reported in the March 2019 Deloitte Access Economics Investment Monitor,” he said.

“It shows where and when we are supporting the delivery of new or upgraded hospitals, schools, roads, ports, communication networks – all the social and economy-boosting infrastructure that underpins jobs, growth, investment and prosperity.”

Infrastructure Association of Queensland chief executive Priscilla Radice said industry welcomed the annual update of the SIP as it gave certainty around this year’s $12.9bn investment.

“The SIP is a crucial investment blueprint for the State – it gives both industry and investors confidence in this market and assures the community of the government’s commitment to deliver on jobs,” Ms Radice said.

The State Infrastructure Plan Part B: Program – 2019 update can be viewed at www.dsdmip.qld.gov.au/SIP 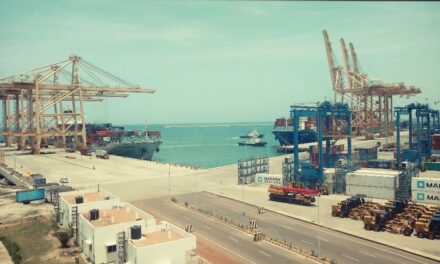 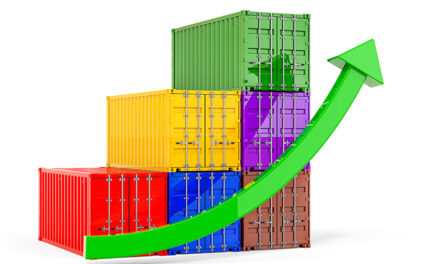