THE Resources and Energy Quarterly report from the Office of the Chief Economist is maintaining a strong export result for resource and energy commodities in 2019-20. Its new projection is $282bn in exports in the current financial year, just $3bn lower than its June projection.

Export earnings in 2020–21 have been revised down by a similar amount, to $258bn. The decline in earnings in 2020–21 will mainly reflect the impact of the steady return of Brazilian iron ore production to normal, following the fallout from the Brumadinho mine tailings dam collapse.

“An increase in gold export earnings and the depreciation of the Australian dollar will help counter the impact of escalating US-China trade tensions,” said David Turvey, chief economist, Department of Industry, Innovation and Science.

While the trade tensions have led to a weaker outlook for Australia’s base metal and energy exports, as the world’s second largest gold producer, Australia is benefitting from investors’ “flight to safety”.

“Our gold earnings are set to surge by one third to $25bn in 2019–20. More generally, as US-China trade tensions see US dollar commodity prices fall, the Australian dollar has also dropped, holding up Australian resource and energy commodity producers’ returns,” Mr Turvey said.

Australia’s iron ore export earnings are set to increase to $77 bn in 2018–19, then to $81 bn in 2019–20. Earnings are then projected to ease to $65 billion in the final year of the outlook period, as seaborne prices gradually decline. Export volumes are expected to remain largely steady at just over 900 Mt over the outlook period.

While the IMF is forecasting world GDP growth to hold up well over the next year, the outlook for world industrial production has deteriorated, taking with it some of the buoyancy of resource and energy commodities in recent years.

The data in this report shows that global cutbacks in manufacturing production are already flowing through into commodity markets. The importance of China’s burgeoning middle class means that any further decline in Chinese economic growth could have even more significant effects on global supply chains for a range of technology and other products.

“The usual catalysts for global downturns — miscalculations with interest rates, financial freeze-ups, abrupt collapses in investment — have not yet materialized,” Mr Turvey said.

“But uncertainty is growing. Central banks and governments still have firepower to deploy to prevent a major slowdown, though perhaps less ammunition than was available 10 years ago.”

The latest data suggest that mining investment in Australia has turned the corner. For the first time in six years, mining companies are planning to increase their annual spend on building new mines/wells and on expanding and replacing their fleet of plant, machinery and equipment.

“The research suggests that productivity in major parts of the Australian mining sector could be significantly stronger than traditional measures suggest. In globally uncertain times, the factors under our control — such as productivity — become increasingly important,” Mr Turvey said. 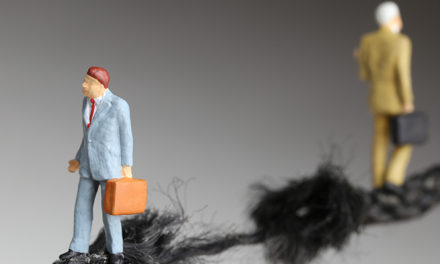 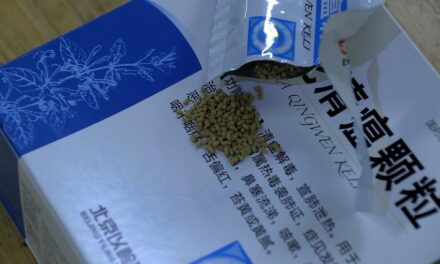