AUSTRALIAN and New Zealand regulations surrounding brown marmorated stink bugs are not up to the task, according to the ocean transport division of Wallenius Wilhelmsen Ocean.

WWO (part of Wallenius Wilhelmsen Group) recently had one of its ships expelled from Australian waters after stink bugs were discovered on the ro-ro vessel MV Thalatta (IMO 9702455).

This was the third ship expelled from Australian waters this stink bug season.

According to WWO, current regulations are inconsistent and ineffective, arguing:

WWO wants its customers to lobby the DAWR and MPI to:

WW Ocean chief commercial officer Simon White said they were “committed to doing all we can to maintain Australia’s and New Zealand’s biosecurity”.

“Regrettably, however, the current regulations are neither consistent nor effective; they continue to pose a risk to the agricultural industry, while delaying cargo that is essential to many sectors of the economy,” Mr White said. 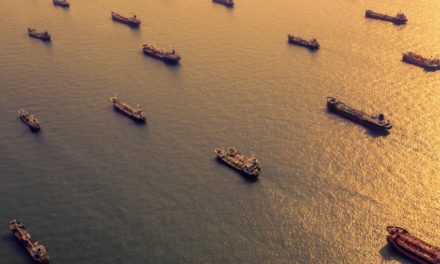 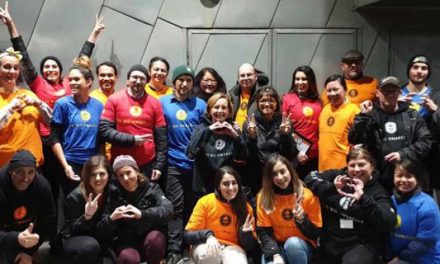