Role of class discussed in conference 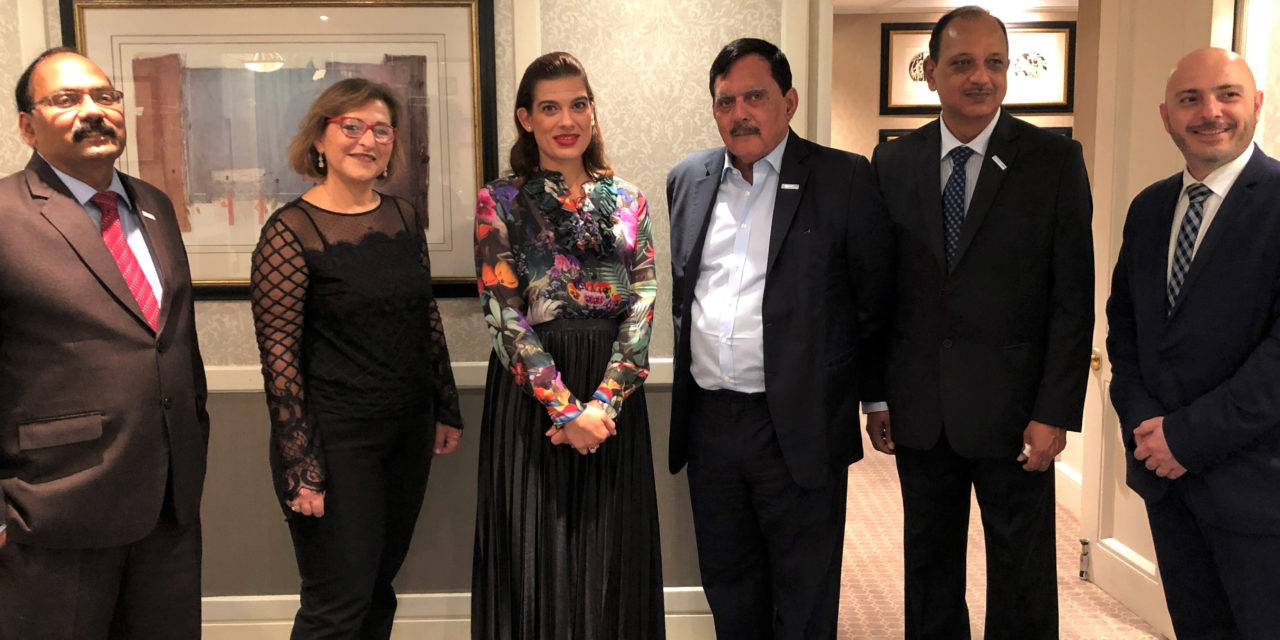 THE role of class societies in international shipping was one of the themes discussed during events for London International Shipping Week.

A roundtable panel, organised by the Indian Register of Shipping, included senior level decision makers and discussed issues including the IMO’s greenhouse gas goals and the industry’s expectations on the future role of class.

UK’s Under Secretary of State at the Department for Transport Nusrat Ghani MP gave an opening address on the importance of classification societies in upholding maritime standards and regulations.

The second event was a seminar on the future role of class, which saw participation from a cross section of maritime stakeholders.

IRClass executive chair Arun Sharma recently spoke about the need for IACS to work with the industry especially in the use of data to make more informed decisions.

The IRClass team also met with a delegation from the Republic of Cyprus led by Natasa Pilides, shipping deputy minister and held discussions on the way forward to extend mutual co-operation.

Ms Pilides requested IRClass to join Maritime Cyprus 2019 and IRClass executive chairman extended an invitation to the minister to visit the headquarters of Indian Register of Shipping soon.

“This was the first time that IRClass held events during London International Shipping Week and we saw good attendance at both events,” Arun Sharma said.

“We also received valuable feedback from our seminar on how class should evolve to provide more meaningful industry interaction.” 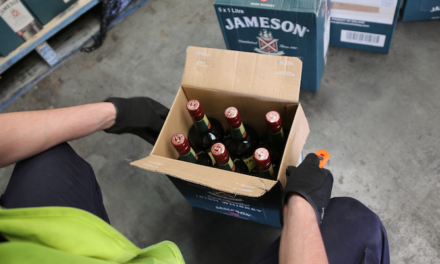 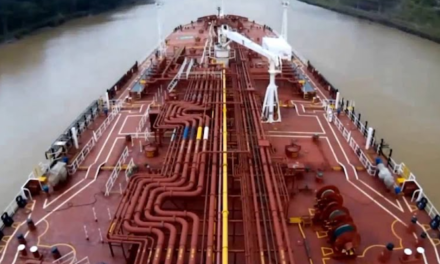