Role of the Far Saracen praised

BASS Strait supply vessel Far Saracen has been praised for its role in supporting the bushfire-ravaged community of Mallacoota in East Gippsland.

The small fishing village had to be evacuated before its destruction by fearsome blazes.

Maritime Industry Australia chief executive Teresa Lloyd said with land and air connections compromised the help provided to the Mallacoota community by sea via the Far Saracen was “invaluable”.

Ms Lloyd said the vessel was able to provide facilities for medical care, much needed diesel to replenish local fire trucks, food, water, a heartfelt donation from the crew to a wildlife rescue service and more.

“Berthed back in Melbourne, the smell of smoke still lingers but two feelings shine through – a sense of pride in the contribution the crew were able to make and an overwhelming sense of gratitude that they were in a position to assist,” Ms Lloyd said.

“The Far Saracen, currently on hire to Esso to provide supply services to Bass Strait Offshore platforms, is one of many commercial vessels lending support during the bushfire crisis and there are many others that have been called upon but not yet utilised.”

Ms Lloyd said Victorian emergency coordinators called upon Esso for help, a request which was met by Esso providing the highly capable vessel to deliver supplies and provide shelter and medical assistance.

“On behalf of Maritime Industry Australia Ltd, to you all we say thank you,” Ms Lloyd said.

“This has included providing two support vessels, the Far Saracen and the Far Senator, which helped provide food and water to the town of Mallacoota, as well as providing accommodation for community members with medical conditions and emergency response personnel,” the spokesperson said.

“Esso provided more than 15,000 litres of diesel to help run generators at Mallacoota to keep that food remaining in town fresh, and ensure electricity was available where emergency services needed it.”

“We will continue to work with emergency services to understand if our support is needed again to help these impacted communities and as an active member of the Gippsland community,” the Esso spokesperson said.

DCN has previously documented the role of tug company Svitzer in rescue efforts off Malllacoota and near Eden as well as the role of maritime workers more generally. 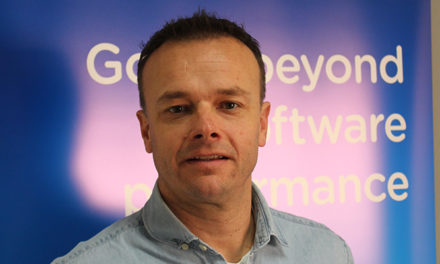 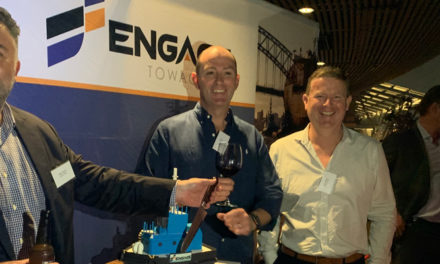