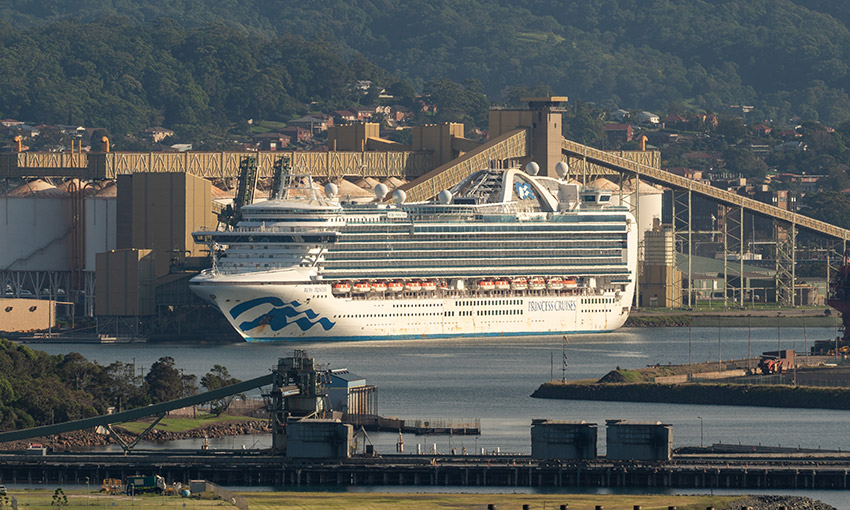 A NEW South Wales inquiry into the Ruby Princess fiasco has been branded a “smokescreen” aimed at concealing the state government’s failings, the International Transport Workers Federation claims.

As has been widely reported, a number of people who were positive for COVID-19 left the ship in Sydney, spreading the virus in the community.

A breakdown in communications between state and federal authorities seemingly allowed these disembarkations to go unchecked.

ITF coordinator Dean Summers said the narrow terms of reference made it seem the Premier was trying to cover up the state government’s failings.

“Premier Berejiklian made a promise when she established this inquiry to ‘leave no stone unturned until we find out exactly what happened’, but the reality is that the limited scope of the Special Commission’s term of reference renders the inquiry a sham,” Mr Summers said.

“The 1200 crew members, whose health, safety and welfare were disregarded by authorities at every step of the way throughout the Ruby Princess saga, are now the victims of political smother.”

Mr Summers said the inquiry must examine the events beyond when the passengers disembarked.

“We need to know with what information did the NSW government send the Ruby Princess from Sydney to Port Kembla?” Mr Summers said.

“Were the decisions of state and federal governments consistent with Australia’s international obligations when cruise ships were ordered to leave the Australian coast?

“We need to know if it was even legal for NSW Police Commissioner Fuller to demand that the Ruby Princess depart Port Kembla on 19 April 2020, despite 200 Covid-19 cases on board the ship.”

Mr Summers said the ITF was committed to ensure justice for the crew.

“We want federal and state agencies to own up, answer the hard questions, and admit where they got it wrong,” he said.

“If we can’t get justice from Premier Berejiklian, if she’s choosing cover-up over owning-up, then we’ll take this show to Canberra and ‘turn over’ all the ‘stones’ we need to, for as long as we need.”

While the NSW government has not commented on the record regarding the ITF statement, sources within the administration indicated they believed the terms of reference were adequate. 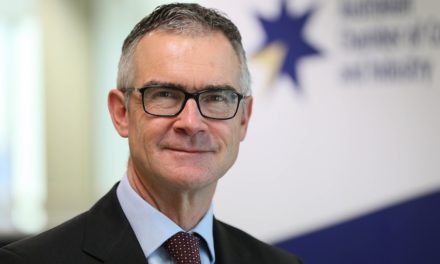 Industry group advocates for the slashing of COAG