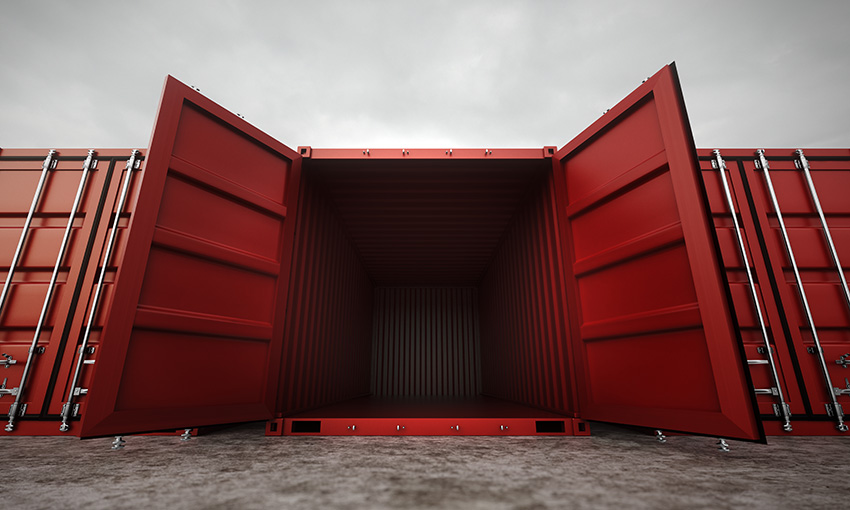 “COMPLEX and outdated” commercial processes and insufficient shared information have been highlighted by a report into the empty container sector in New South Wales.

According to the report, the NSW empty container supply chain had several key features:

”There is insufficient ECP capacity in Sydney to adequately manage the cycles in demand and as a result of the issues this has created, some sectors of industry have requested government intervention in the market,” the report noted.

“There has been no meaningful investment in ECP capacity since 2015 despite the growing containerised freight task.”

Recommendations in the study include:

“The effective management of empty containers is a key contributor to an overall supply chain efficiency,” Ms Mackay said.

“Transport for NSW has worked with shipping lines, stevedores, intermodal terminal and empty container park operators to investigate how to improve the movement of empty containers into and out of Port Botany,” she said.

The report was welcomed by Container Transport Alliance Australia director Neil Chambers who described it as “vindication of the concerns of NSW CTAA alliance companies about the real inefficiencies in the empty container management chain associated with container trades through Port Botany”.

“A large percentage of empty containers are now ‘staged’ back through transport yards because it is almost impossible to secure a truck arrival booking into an empty container park or direct to wharf to match the transport of the empty from the importer’s premises,” Mr Chambers said.

He said CTAA concerns about the lack of electronic information sharing by international container shipping lines was also highlighted.

“The lack of electronic information about import empty de-hire instructions leads to inefficient information re-keying and manual gate-in processing, all of which costs time and money,” Mr Chambers said.

“The lack of visibility about available of export empty container stock can also lead to futile truck trips and serious delays to vital export supply chains.

“Achieving consistent coverage of electronic information from shipping lines will enable the container transport logistics sector to move forward with the implementation of processes to achieve “paperless” gate entry into empty container parks in NSW.”

Mr Chambers said CTAA looked forward to contributing to the NSW Empty Container Working Group to be established by Transport for NSW in July. 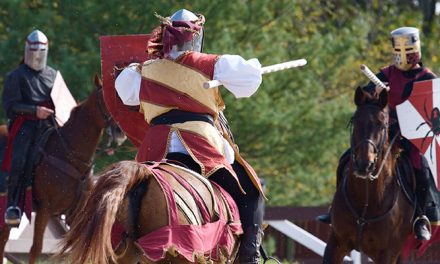 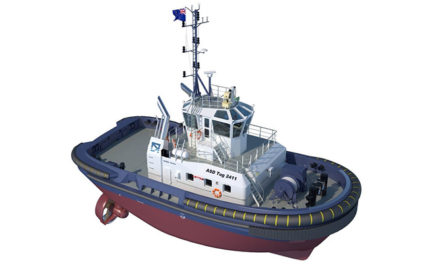 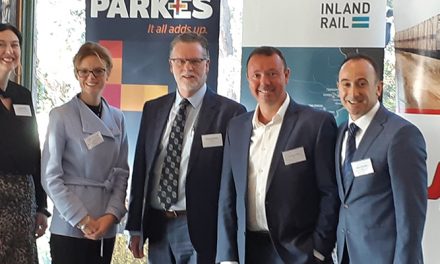