Mr Smith, who was speaking about road transport, addressed the Supply Chain Safety Summit in Sydney and some many safety processes were “pointless beyond contemplation”.

“Our health and safety system is a contributor to workplace stress.

“Inflexible rules, compliance with rules, disciplinary action for breaches of rules, all of this stuff piles on top of the boys and girls who do our work and stresses them out,” he said.

“We are part of the problem. Before you create your next mental health checklist, just stop.

“Stop and think about what you are doing.”

Mr Smith said there was a “growing body of evidence that safety management is at least a contributory factor and probably causal in a lot of the harm that is actually occurring at work”.

He noted a tragedy in Queensland where a worker was killed by a load that fell from a truck which led to a coronial inquest.

“As the coroner says, the evidence shows that workers in the field find the documents hard to comprehend and of limited relevance in their daily lives,” he said.

Mr Smith said every single major accident inquiry on the planet for 30 years, starting with Chernobyl in 1986, indicated documented safety systems were “too complex for the people who had to implement them”.

He also noted some processes were not only bureaucratic but created an “illusion of safety”.

Mr Smith, who was challenged by an audience member on whether he was actually a comedian, talked of “a cottage industry, built around the development of process that makes no material difference whatsoever to the way people actually do their work or the management of the risks involved”. 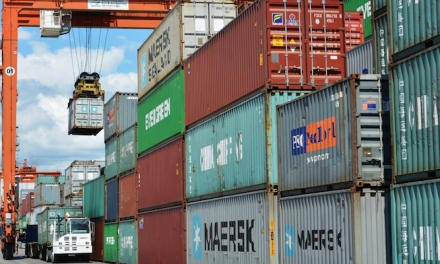