ABF officers at the Port of Kwinana in Western Australia. Credit: ABF

The man recently arrived at Kwinana, south of Perth, aboard a foreign-registered bulker.

ABF officers doing border clearance of the ship’s crew examined the man’s phone during a cabin search and found a video depicting the sexual exploitation of an under-age girl.

The crew member was restricted to the ship until it left Kwinana for South East Asia.

Acting ABF Regional Commander for Western Australia, Felicity Horrocks, said officers regularly found child exploitation and other abhorrent material at airports, but this served as a warning to maritime visitors.

“ABF officers have significant powers to search the mobile phones and electronic devices of international travellers and they exercise those powers at air and sea gateways around the country on a daily basis,” Commander Horrocks said.

“Tackling child exploitation is an operational priority for the ABF as part of its role in protecting the border from individuals who may pose a threat to the community,” she said.

“There are significant penalties and consequences for the importation of abhorrent material, and in particular child exploitation material, and anyone caught engaging in this behaviour risks forfeiting their right to be here.” 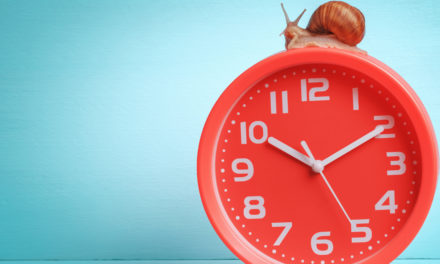 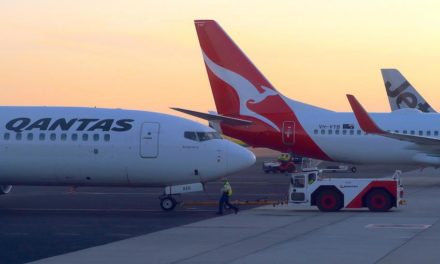