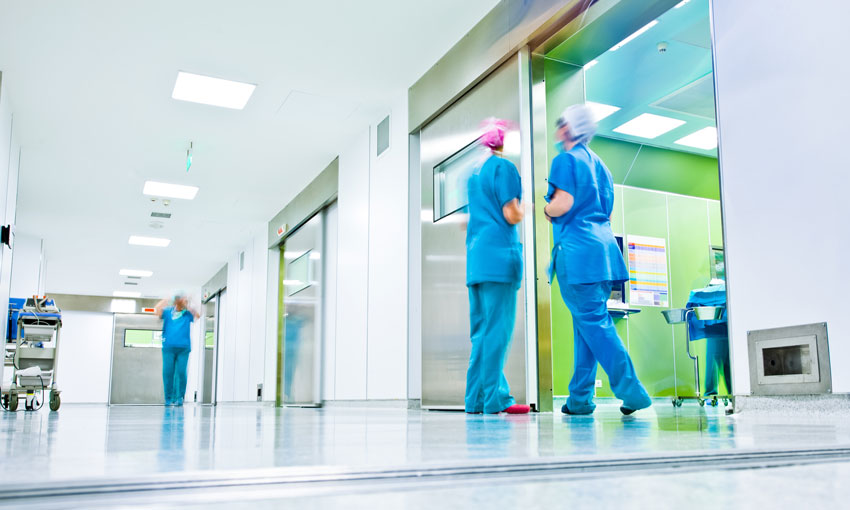 A SAILOR from the Panamanian ship Hokkaido Bulker (IMO 9580015) has been taken to a Queensland hospital after testing positive for COVID-19.

In a public statement seen by Daily Cargo News, Maritime Safety Queensland confirmed they received a report last Thursday of a sailor on board displaying flu-like symptoms and a high temperature.

On Friday last week, all crew members were tested by Queensland Health with results made available to MSQ the following day.

One crew member, an able seaman, tested positive for the virus, albeit not the sailor who had displayed the flu symptoms.

The infected crew member had not been reported as displaying any signs of COVID illness and has been described as “asymptomatic”.

The crew member who displayed flu-like symptoms tested negative, as did all other crew.

The infected sailor was initially isolated on board the ship (own cabin and bathroom facilities) and on Sunday was transported ashore by Queensland Police Service and Queensland Ambulance Service to Sunshine Coast University Hospital for further testing and isolation.

It is understood he remains asymptomatic.

Hokkaidko Bulker was en route to Brisbane from Manila.

The Brisbane Regional Harbour Master cancelled Hokkaido Bulker’s arrival into Port of Brisbane and directed the vessel to anchor nine nautical miles (17km) off Mooloolaba on the Sunshine Coast.

The vessel has 19 crew aboard and had departed Manila on Saturday 4 July.

Meanwhile the Brisbane Mission-to-Seafarers has been informed and is supporting the seafarer while he is ashore.

“MSQ has learnt that prior to being informed of the confirmed result, the infected crew member had visited the bridge, all decks and levels of accommodation, except the cranes,” the Queensland government stated.

“The ship has since disinfected the bridge and accommodation, including stair cases, as per their COVID-19 management plan,” said MSQ general manager Angus Mitchell.

“MSQ is working with the agent and master to monitor the health of the crew aboard.”

It is understood the crew hast at least 15 days food and water on board.

“Following discussions between Queensland’s Chief Health Officer and myself, it is likely a second round of testing will be conducted by Queensland Health on the remaining crew members in the coming days prior to any decision being made on whether the vessel will be accepted into port,” Mr Mitchell said.

“While there is no urgency to discharge the cargo of fertiliser, plans are being formulated to potentially bring the vessel into port for discharge, or in the event the vessel requires more specialist health support alongside.”

Mr Mitchell said if the decision was made to accept the vessel into port, this was unlikely to be for several days and would be dependent on the broad acceptance of all affected parties, including pilots, stevedores and any personnel who may need to access or interact with the vessel.

International Transport Workers Federation regional inspector Dean Summers said the ITF had been made aware and updated of the situation.

“It’s our opinion that this is the textbook way of managing the situation and protects the community of Queensland as well as the safety and dignity of key workers like seafarers,” Mr Summers said.