AN AUSTRALIAN Defence Force patrol boat has come to the aid of mariners whose yacht had caught fire in the Coral Sea between Far North Queensland and Papua New Guinea.

The rescue occurred about 11pm AEST on 16 November 2019, two men were rescued by an Australian Defence Force patrol boat in the Coral Sea between Far North Queensland and Papua New Guinea.

At the time, the ADF patrol vessel was under the control of the Australian Border Force Maritime Border Command.

During the patrol, the ADF crew saw the vessel Wanderin’ Star was alight.

The yacht, which was quickly destroyed by the fire, was unable to be salvaged.

The two men, aged 57 and 70 years of age, were rescued uninjured from the yacht and were taken on board the ADF vessel and brought to Cairns for immigration processing.

“ADF officers saved the two men but were not able to save the yacht, which was quickly engulfed by flame,” Acting Commander of Maritime Border Command, Craig Sommerville said.

“Not only do our vessels patrol coastal waters for illegal fishing boats and other illegal activity, we also assist mariners in distress.” 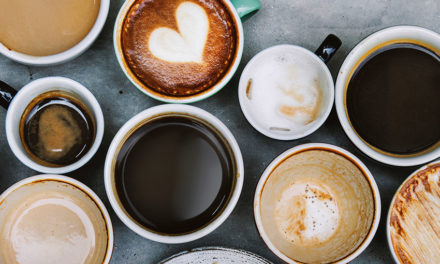 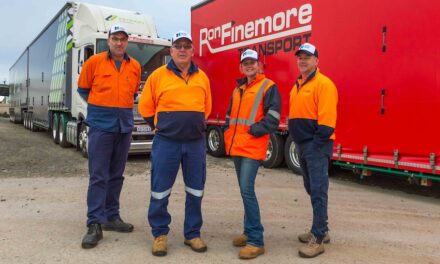 Foundation calls for mental health focus in transport and logistics