Mr Scurrah led the airline during a horror year for aviation, brought on by COVID-19 flight restrictions, in which the airline went into administration and was sold to Bain Capital.

Mr Scurrah was previously the managing director of DP World Australia during which time he drove an aggressive market strategy, while also speaking out on various social issues.

His resignation takes effect early next year, after which he is to be replaced by former Jetstar boss Jayne Hrdlicka.

The change in leadership is reported to reflect a different market strategy for Virgin, moving more towards the budget airline concept.

The Australian Services Union called on Bain Capital to confirm it was not seeking to turn Virgin Airlines into a low-cost carrier and to honour its promises to Virgin workers.

Australian Services Union assistant national secretary Emeline Gaske said she was deeply concerned that Bain were reneging on their commitment.

“The assurance given to 6,000 Virgin employees that their jobs would be safe, was based on commitments made by Bain during the sale process to remain a full-service airline,” she said. “If Bain starts to unwind these commitments and move towards a model of a low-cost carrier, this raises very significant concerns about job security for Virgin workers.”

TWU national secretary Michael Kaine said it was encouraging that Virgin had made a statement on a full service airline.

“This is an important step forward but we still have serious concerns about the future of Virgin,” he said.

“The statement makes no mention of previous commitments to regional routes, the international division, 6,000 jobs or fleet numbers.”

Bonded warehouses a boost for Wiseway 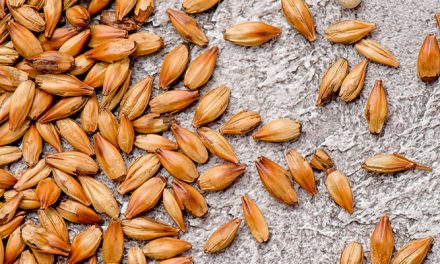