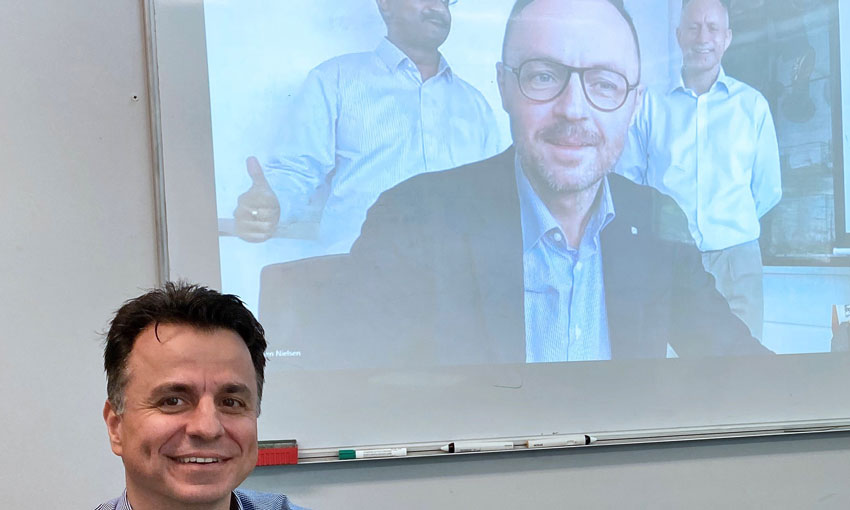 Starting in December, a new service is to connect Dampier in Western Australia’s Pilbara with Singapore.

The service is to see a 99-metre vessel – the Karratha Bay – make an average of two sailings per month on the new route.

“This marks a significant milestone for Sea Swift and opens the door for increased trade and services across the region, and internationally,” Mr Bruno said.

“Servicing the area directly with a liner service will not only reduce the cost of doing business in the region, but importantly, will significantly reduce the carbon impact on the existing supply chain by shortening the supply chain and reducing multiple handling steps.”

The service is to be based on a regular scheduled 20-day ro-ro freight operation model.

“Sea Swift is not only highly experienced in serving remote communities, but we are also a highly-experienced ro-ro ship operator, and we understand clearly that in remote and regional Australia businesses and government cannot have the confidence to build or extend their services without the reliance on regular scheduled logistics supply chains,” Mr Bruno said.

This service announcement comes hot on the heels of a similar announcement by ANL of a new service connecting Singapore with Port Hedland.