In a statement dated 18 February, the company stated that “work continues to restore full operations on Prelude, our floating LNG facility in Australia”.

“Our focus remains on a facility that is safe, robust and reliable, and we are working to restart production with that in mind,” the company stated.

“The shipping schedule has been proactively adjusted, with cargos temporarily suspended.”

The facility was built by Samsung Heavy Industries in South Korea before being slowly shipped all the way to the Australian North-West Shelf. 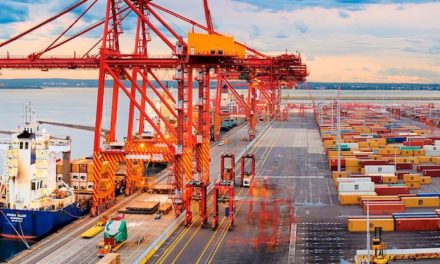 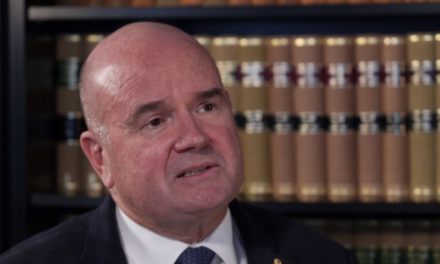