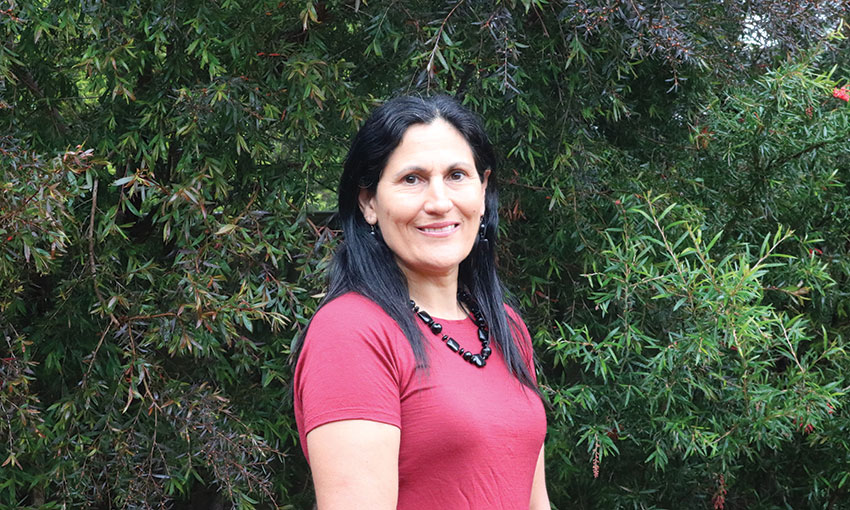 You’re originally from Malta. What are some things you’ve experienced in Malta that you just wouldn’t get in Australia?

Malta is tiny. When you look at the size of Malta and the size of Australia, there’s a massive contrast. You can’t hide anything in Malta; every time you go out, you always see someone you know. When you come from such a small country, you know everything in that country, because you’ve visited every nook and cranny there. But there’s no way you could visit the whole island of Australia – there’s always something new to explore and, and I like exploring new things.

What brought you to Australia?

I originally came here to do my PhD. I got a scholarship at the University of Queensland. Being an engineer, I had identified some issues with how systems are designed for seafarers on board ships, and I wanted to study that in more detail. I came here with my partner – now husband – with the intent of doing my PhD and going back to continue working in Malta. But obviously we liked Australia so much we decided to stay.

You were a mechanical engineer in Malta. How did you find your way into the maritime industry?

My engineering degree was sponsored by a shipyard in Malta, and I worked with them for a couple of years as a commissioning engineer. As a shipyard engineer, I landed in maritime by default. I could have landed anywhere, but I chose shipbuilding because it was a diverse field. I found the maritime aspect really interesting.

There can’t have been too many females working in a shipyard in the 1990s. What was that like?

There were absolutely no females on site – there wasn’t even a bathroom for me. I had to wait for all the men to have their showers before I could use the shower, and then they built one especially for me. It took a while for the men to get used to me – and me to them – but it actually worked out really well, because they thought, “hang on, if she can become an engineer and work on site, then that means my daughter can do the same”. They kept asking me for advice for their daughters because they wanted to do engineering too.

Why did you decide to become a human factors scientist, and what does that mean?

When I started going onboard vessels as a marine surveyor, I realised I couldn’t open some of the valves. I used to go to the design office and tell them I couldn’t even reach the valves, and that I’d need some kind of super-human power to get them open. They said it wasn’t really designed for me. I thought, what if someone of my stature works onboard a vessel? How can you design a system that is compatible with most people working there? They were designing systems for designers, not for seafarers. I saw a gap in the industry, which is why I decided to my PhD in the area of human factors.

What does your current role at the Australian Maritime Safety Authority involve?

I joined AMSA as a maritime human factors specialist, which was a new role within the organisation. When I was in that role, I had the opportunity to push a revision of the guidelines on fatigue though to the International Maritime Organization. My current role is manager of vessel operations, which focuses on operational safety. My team looks at the vessels and the crew and how they operate safely together at sea.

You championed AMSA’s proposal to update the Maritime Labour Convention to mandate the reporting of seafarer fatalities. What sparked your interest in seafarer welfare?

As a marine surveyor, I had the opportunity to work with Lloyd’s Register for a couple of months. I was based in Southampton, and I went onboard the Queen Mary 2 to look at a technical issue. The ship is beautiful, but there was, at the time, a striking difference between the passenger quarters and the crew quarters. I entered a space where garbage was being stored, and I recall two seafarers were sleeping in that space. It was a real wake-up call that something was not quite right, and that seafarers were not being afforded the level of treatment they should be given while working onboard a vessel.

What do you like to do when you get time off?

I love sports. I used to do judo, and I actually became a judo champion in Malta. I had the opportunity to represent my country in judo, and at one point the Employment & Training Corporation in Malta decided to use me as the face of Malta, to prove you can be an engineer, you can be female, and you can also do sports. They made these massive posters and plastered them all over the island. After that, everyone in Malta really knew me. Sports has always been my passion. I do triathlons now, and recently did the Ironman. My aim is to get to the world championships for my age group. We’ll see.

This article appeared in the July 2022 edition of DCN Magazine. 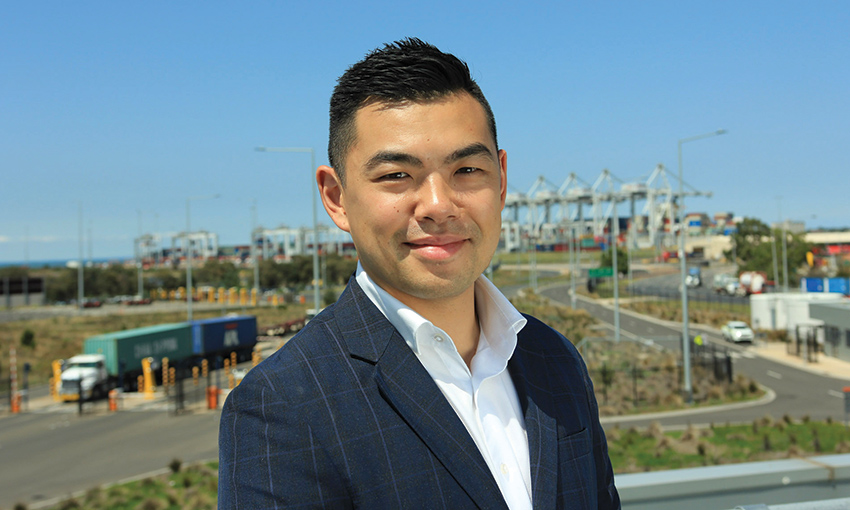