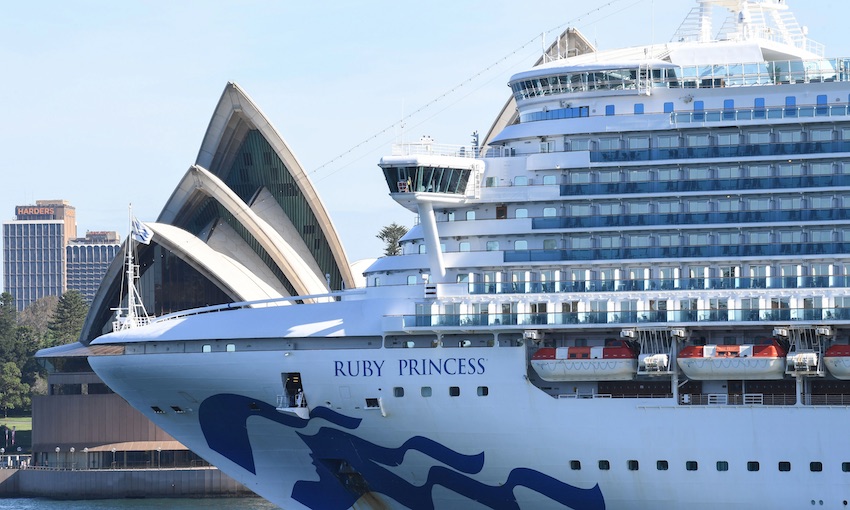 THERE are reportedly around 11,000 crew onboard 11 foreign cruise ships that are currently in Australian waters as the coronavirus crisis continues.

At least a dozen people have already been brought to shore off these ships requiring urgent medical attention.

Cruise Line International Association confirmed that all its member cruise ships that had been operating in and around Australia had disembarked passengers and had either left the region or were at anchor or berthed while out of service.

While the government is urging the cruise ships to return to their original port or their port of origin, CLIA and the unions want the government to allow crew members on the ships to be disembarked and flown home to their countries of residence.

“The Australian government must urgently act to allow the safe repatriation of all crew members not essential for marine operation to their home countries.

“The crew of these ships must be tested for COVID-19, and the ships sterilised under the highest Australian standards, with crew members then allowed to disembark through Australian ports and flown back to their home countries at the expense of their employers,” he said.

In a bid to avoid a repeat of the Ruby Princess fiasco of two weeks ago, the federal and state governments set up a task force, with the department of foreign affairs and the NSW police commissioner as the decision makers.

On 28 March, the NSW health minister, Brad Hazzard, signed an order that means no one can leave these cruise ships, including Australian citizens, without the permission of the police commissioner.

“Allowances will be made to allow ships to re-provision, and cargo ships can continue to dock but no one can leave them without the police commissioner’s express permission,” a spokesman for the NSW Police said.

The Port Authority of NSW has been permitting cruise ships to refuel and take on provisions.

Mr Myrmell said P&O had been cruising from Australia for 88 years, supports thousands of jobs and the economic life of the state and regional communities.

“It is unprecedented for the cruise line to be treated in this way given its Australian origins,” he said.

“Cruise lines are now focused on arrangements to return crew from remaining ships to their homes and families overseas as is standard practice at the end of crew contracts, and on preparing their ships to be laid up with skeleton crew while they are out of service,” Mr Katz said.

“Governments are refusing permission for crew who disembark ships to be repatriated. The cruise lines are very aware that crew are far from their families and eager to get home, and together with CLIA are lobbying governments to allow this.”

He said, if allowed, cruise lines will arrange charter flights for their crew or transport aboard their own vessels, but workable arrangements with government are required to make this happen.

“Australia has successfully processed many tens of thousands of people through its airports in line with COVID-19 precautions, and we believe it is entirely safe and feasible to allow movements of crew in a similarly sensible and ordered process.

“We are dealing with people who are at the heart of our industry and who were at the front-line in caring for our guests, and we now need to provide certainty for them,” Mr Katz said.

Individual cruise lines are working with the Australian Government on approvals for out-of-service ships that are home-ported in Australia to remain, while it is planned that other ships will leave as soon as practicably possible. 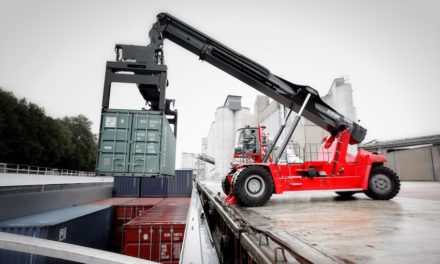 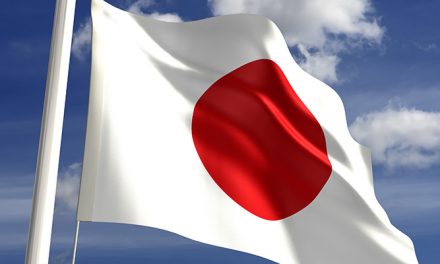