DPWA and Hutchison had contract terms allowing a stevedore to vary terms in agreements without notice, including fees paid by land transport operators.

VICT’s contract had a term requiring transport businesses to indemnify VICT for loss or damage, without a reciprocal obligation

The DPWA standard agreement also required the transport businesses to pay the stevedore’s legal costs and expenses, in situations where such payments normally would be determined in court.

The ACCC says the three stevedores cooperated with the ACCC investigation.

Hutchison made its commitments in a court enforceable undertaking and is to place a corrective notice on its website as well as run a compliance program.

“Thousands of transport businesses, which have standard form agreements with DP World, Hutchison and VICT, stand to benefit from these changes,” ACCC commissioner Sarah Court said.

“The handling of containers has a direct bearing on the cost of goods in Australia and the competitiveness of Australian exports, so it is crucial for businesses and consumers that the supply chain operates fairly and efficiently.”

The ACCC’s 2018 Container Stevedore Monitoring Report noted the ACCC was assessing unfair contract terms within the industry. The ACCC has now concluded that assessment.

Freight and Trade Alliance director Paul Zalai said the result was “a significant result and an important step towards our advocacy for increased regulator intervention on stevedore landside operations”. “The Container Transport Alliance of Australia can take credit for this positive outcome as the lead advocate for this particular reform,” Mr Zalai said. 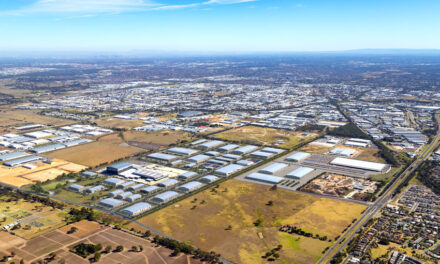 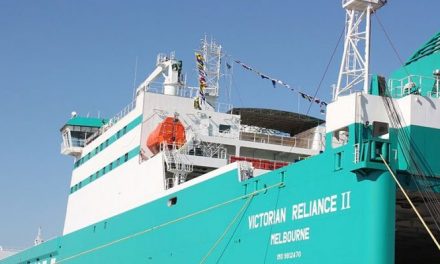 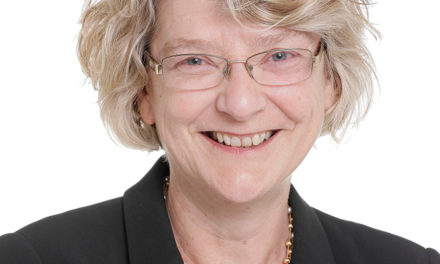