WHARFIES at DPWA’s West Swanson Terminal will down tools between 1pm and 3pm on Tuesday 18 June.

This is due to an authorised stop working meeting and not part of any particular industrial action.

All terminal operations are to stop at this time.

A spokesperson for DPWA indicated they were prepared for the action.

“As part of the enterprise agreement between DP World Australia and the CFMMEU (of which the MUA is now part), employees are entitled to attend two Union meetings off site and three yard meetings per annum,” the spokesperson said. 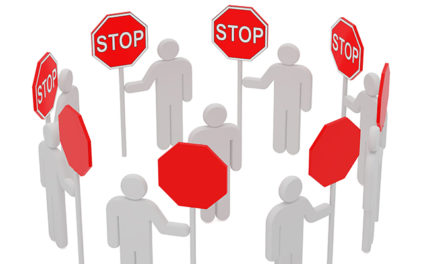 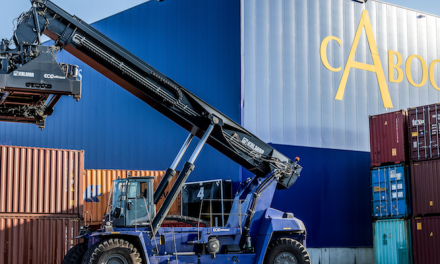 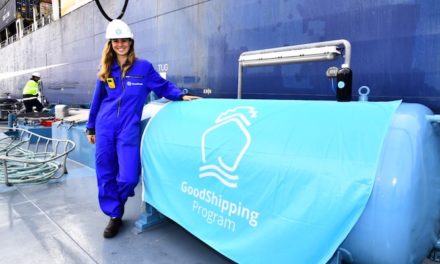