Held between 10am and 2pm on Wednesday 1 May, the meetings affected DPWA, Patrick and Hutchison Port Holdings and were aimed at allowing for May Day marches.

Each of the meetings represented one of two annual stop-works allowed under the union enterprise agreements with the stevedoring companies.

A DPWA spokesperson said they had provided “advance notice to industry of any approved stoppages, giving operators sufficient time and opportunity to adjust their daily plans to minimise or avoid any challenges related to the movement of goods”.

“Further, DP World offers flexibility on a case by case application to both road and rail operators by providing extension of export receival cut-off times and dates, and/or adjustments to free time on a specific import container should they have exhausted all other opportunities to collect their goods prior to and/or post the scheduled stoppage,” the spokesperson said.

The spokesperson said DP World Sydney’s adjustment to the vehicle booking system slot availability had been approved by Transport for NSW.

A Patrick spokesperson described the impact as “minimal”.

“Yes it will make a significant difference to our members operations for the rest of the week coming off the back of Easter,” Mr O’Hara said. 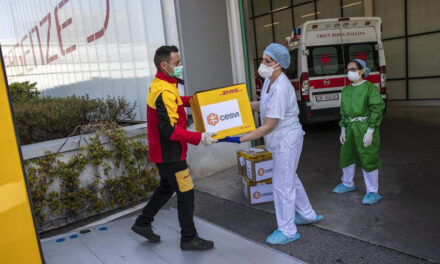 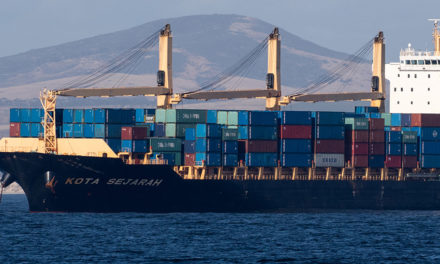